Home » Race » Juneteenth Offers Us A Day For Celebration, Reflection, And Healing

Rabbi Sandra Lawson explains the significance of Juneteenth and why it is important for Jewish individuals and communities to join in its celebration.

Genesis 15:13-14: And God said to Abram, “Know well that your offspring shall be strangers in a land not theirs, and they shall be enslaved and oppressed four hundred years; but I will execute judgment on the nation they shall serve, and in the end, they shall go free with great wealth.

African-American liberation and the Exodus story are uniquely connected. American slaves found comfort in the biblical story of Moses and the Israelites, seeing themselves as the Israelite slaves and crying out to God to one day be free.

The story of the Exodus and the history of American slavery offer us examples of resilience from two communities who have suffered greatly. As a Jew and an African-American, I carry the memories of people who were once enslaved, and as a Black woman in the United States, the history of slavery, segregation and Jim Crow is much closer in my collective memory than Israelite bondage.

I often think about my African-American ancestors who were brought to America as slaves. I know nothing about them and can only imagine the horrors they faced. What I do know is that because of them I am here today, free to be whomever I want to be.

During the holiday of Passover, Jews are commanded to recall the past and to tell the story of our people’s liberation from slavery. Our tradition reminds us that the Exodus narrative is not just any story, but one we must retell because we are asked to believe that we were present at that very moment.

We retell our story from slavery to freedom so that we will never forget what it was like to be a slave. But retelling the story is not enough. We must work to ensure that no one is oppressed or enslaved, and we must continue to work for freedom and redemption for all people.

During the Passover Seder, we read “Bekhol dor vador hayav adam lirot et atzmo ke’ilu hu yatza mimitzrayim,” — In every generation, each person must see themselves as if they had personally been taken out of slavery in Egypt (Pesakhim 116b). I view this as a call to action, reminding us to remember the heart of a slave, to remember our bondage so that we can then celebrate the joy of freedom.

This brings me to the holiday of Juneteenth. It’s a holiday that many in the Jewish community may not even know about, so I’ll give a brief history, as I understand it.

Juneteenth is a celebration commemorating the ending of slavery in the United States. On June 19, 1865, Major General Gordon Granger arrived in Galveston, Texas, and announced that all slaves were now free.

I imagine there was much celebration coming from the now former slaves and not so much from the former slave owners. Much like how the Israelites felt after crossing the Red Sea, there was probably singing and dancing and unbelievable joy. President Abraham Lincoln’s Emancipation Proclamation became effective in January 1863. Slaves had been free for over two years before Granger’s announcement.

In 1865, Texas had the honor of holding the last remaining enslaved people in the United States. If you notice, Juneteenth does not mark the signing of the Emancipation Proclamation, but instead it marks the moment of freedom for all slaves.

Much like Passover, Juneteenth’s purpose is to remember the atrocities of the past, to educate both present and future generations of the history and struggles of African-American people so that we will never forget that we were once human chattel and now we celebrate our liberation from bondage.

Juneteenth can also serve to raise the level of consciousness and to educate the larger American population about slavery in the United States.

We as American Jews have long seen ourselves on the forefront of the ongoing struggle for peoples’ liberation. We have been the victims of centuries of discrimination, persecution and genocide, and therefore we should understand the need to commemorate a day that is rooted in reflection about the past and also offers us a teaching moment and an opportunity for healing.

Today the American Jewish community is more racially and ethnically diverse than any other time in history, reflecting the makeup of the larger American society. We are also at a time in our history where Black people and white people are in many ways more segregated.

Lastly, many of us in the Jewish community have Black family members and many of us are Black. It is my hope that we bring the holiday and celebration of Juneteenth to our synagogues and/or attend Juneteenth celebrations in our communities.

The holiday of Juneteenth is a celebration of African-American freedom from slavery. We are celebrating what it means to live freely in the United States, and we also must remember that for many of us freedom is a journey. The fight for freedom for all is not over. There is still work to be done. Juneteenth is an important reminder to all of us of why we fight: The struggle for freedom for all must continue because until we are all free, none of us is free.

This essay originally appeared in the Forward. 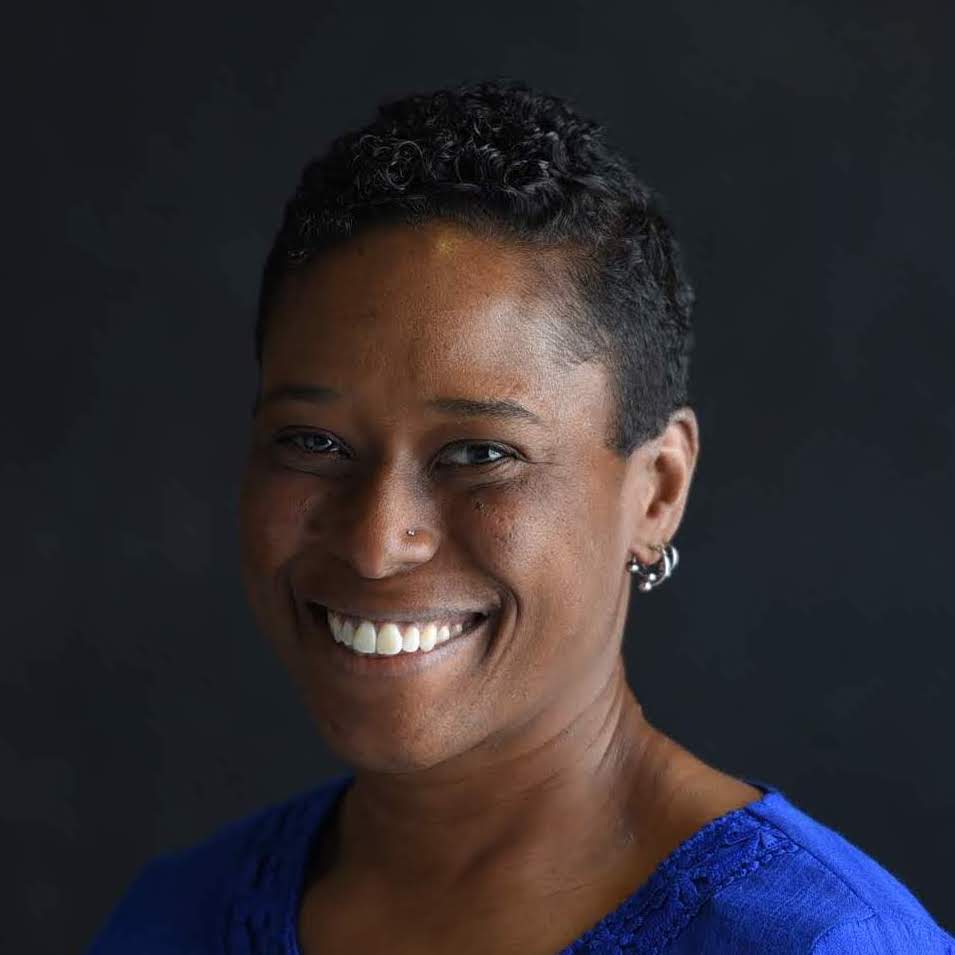