Moses misunderstood in the cleft of the rock. He was trapped in the essentialist fallacy. Up on the mountain, on top of the world, after forty days suspended over the clear, crisp desert vistas, of leaning into Your muscular arms, penetrated by Your words, imbibing the call to sacred leadership, he yearned, like every lover, […]

Building a Future for Reconstructing Judaism: A Tribute to Jacob J. Staub 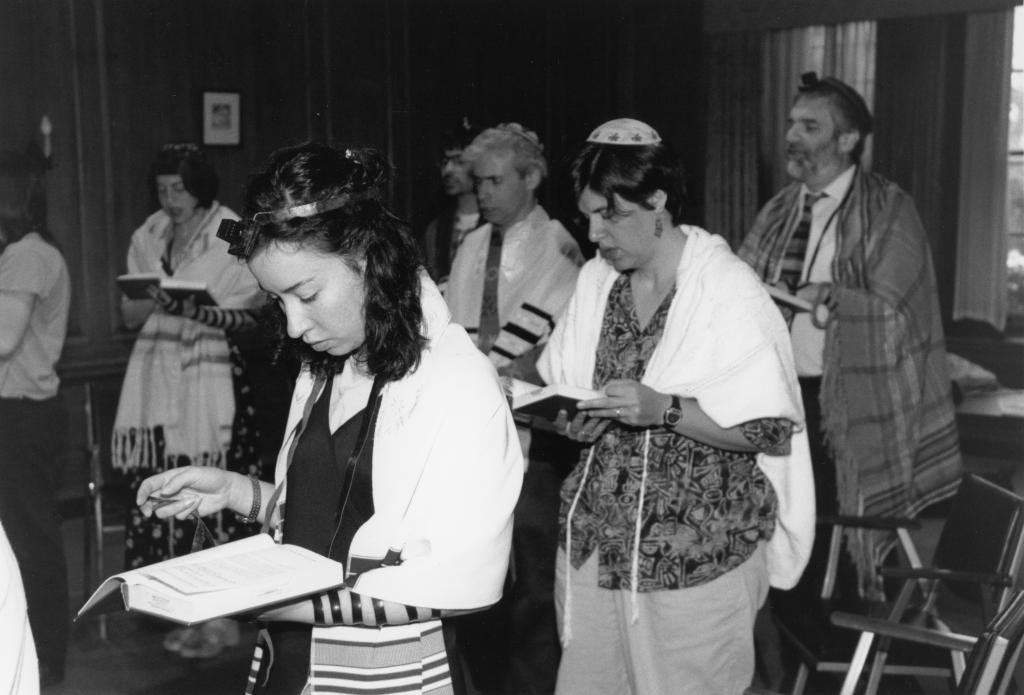 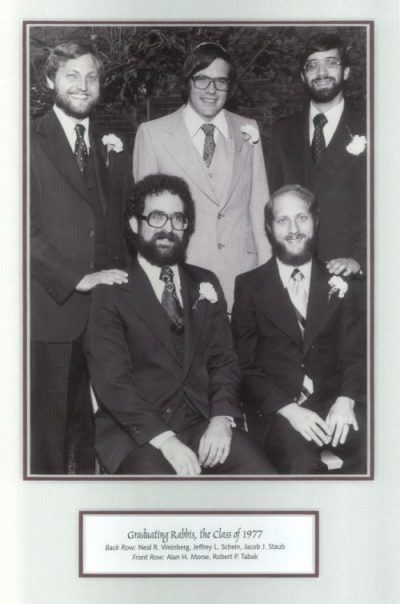 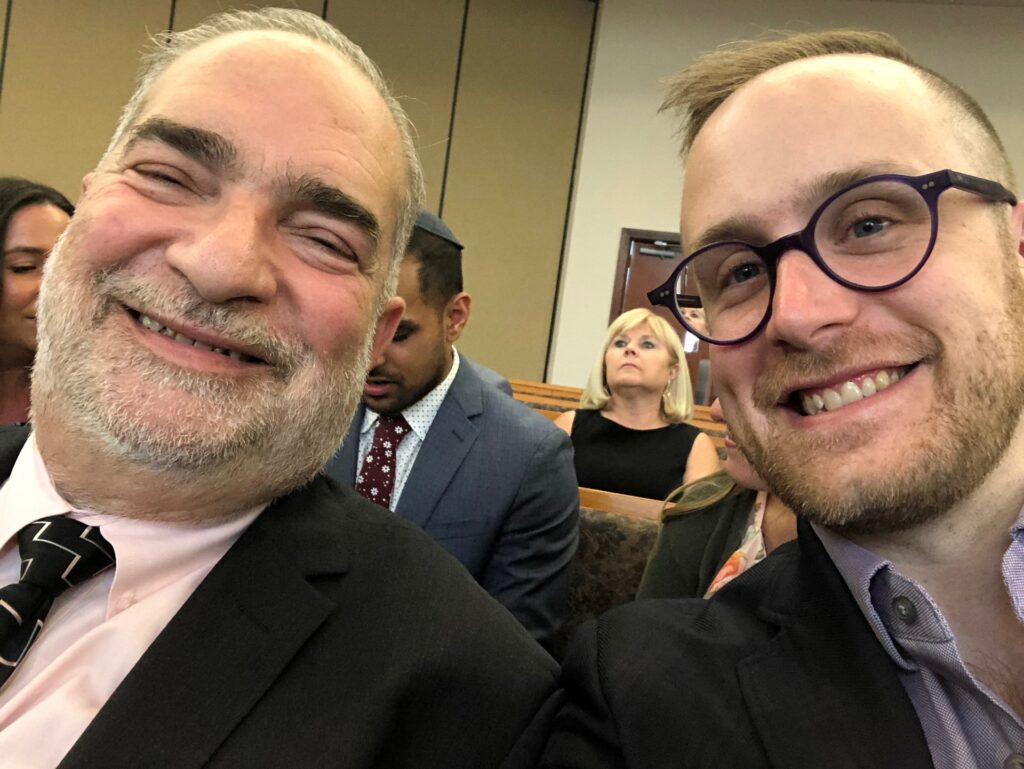 At the age of 10, I was presented with one of the greatest theological and spiritual challenges of my life. I was in my fifth-grade religious-school class at my Reform synagogue, and my teacher introduced us to Leviticus 18:22, a verse that has been used against LGBTQ people by Jews and Christians alike. While my […]

Ask any student or alumnus of RRC, “What is distinctive about a Reconstructionist rabbinical education,” and you will probably hear a few things repeatedly. Among them are the civilizational approach to Judaism, the integration of academic study and spirituality, and the community. Each of these three signature strengths is largely a product of Jacob’s leadership […]

A Tribute to Rabbi Jacob Staub 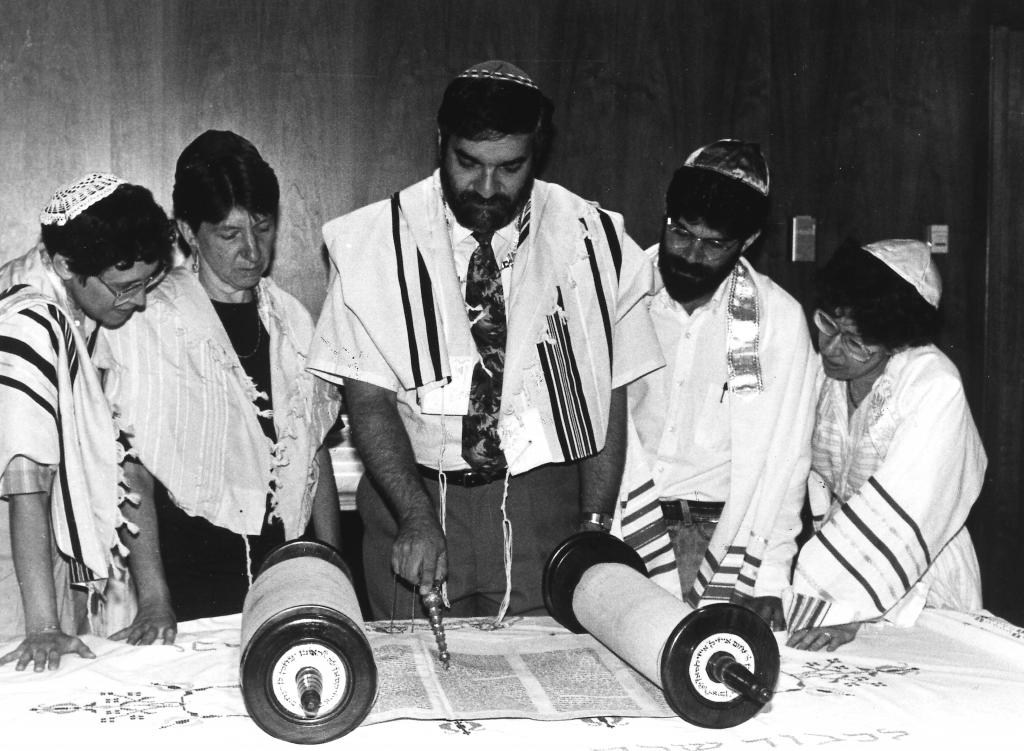 We are pleased to offer the following essays as a tribute to Evolve’s editor, Rabbi Jacob Staub, upon his retirement from RRC: Jacob Staub: Student and Teacher of Middot by Rabbi David Jaffe Jacob Staub’s Impact on Reconstructionist Rabbinical Education by Elsie Stern Building a Future for Reconstructing Judaism by Rabbi David Teutsch Tribute for […]