I am a Reconstructionist rabbi and leader of the Reconstructionist movement in no small part because of Jacob Staub. Long before I met him, Jacob was my earliest guide to Reconstructionism through Exploring Judaism: A Reconstructionist Approach, the persuasive, accessible book he co-wrote with Rebecca Alpert. When I arrived at the Reconstructionist Rabbinical College in 1993, Jacob was dean and then vice president for academic affairs. In that role, he helped to translate, for me as well as for generations of students, the theory off the page into sometimes thrilling, sometimes challenging and always compelling demonstrations of a Reconstructionist approach. And at the same time, his writing remained—and remains—a critical expression of Reconstructionism. In my own articles, I continue to quote his influential 1985 essay in Judaism cogently explaining Reconstructionist adoption of ambilineal descent. At the turn of the millennium, I read with hunger his writings about Jewish approaches to spiritual direction, a field he significantly helped to conceptualize and create. From a Reconstructionist perspective, most powerful to me was his shattering of Mordecai Kaplan’s modernist-informed binary between rational and irrational/supernatural, and the addition of a third category of nonrational or arational. That expansion continues to open pathways for me in my own theological and spiritual explorations, and in how I teach Reconstructionism. And his more recent monograph on Shabbat — the foundational essay of the second volume of A Guide to Jewish Practice — is at once lyrical and substantive, beautiful and gently instructive. He eschews a didactic tone so common to our writings for a style approaching the poetic since he is, both by aspiration and accomplishment, a poet. I can think of no more powerful exemplification of a Reconstructionist approach than this gorgeous essay.

As potent as he is as a writer, Jacob may be even better as an editor. In the 1980s, he helped to revitalize The Reconstructionist, the movement’s flagship journal, raising up new voices and crafting penetrating issues. Over the last three years, he has revived the rigor and relevance of that journal in a new digital expression, Evolve: Groundbreaking Jewish Conversations, combining unyielding commitment to respectful conversations across difference, persistent audacity in confronting challenging topics, and powerful editing that enables the voices and insights of contributors to shine. Just as Jacob has shaped generations of Reconstructionist rabbis through his nearly 40 years on RRC’s faculty, he is once again honing the voices and visions of new generations of Reconstructionist ideologues, and at the same time helping to model covenantal conversation.

Jacob has been a powerful exemplar in his public roles. Personally, his influence on me has, perhaps, been greatest in his person. Embracing change as a generative force is a core element of what it means to be Reconstructionist, rendered in the shorthand through our exploration of “evolution.” As much as Jacob has articulated compelling interpretations of the evolving Jewish civilization of the Jewish people, he has embodied his own evolution with courage and integrity. From his Orthodox childhood to the fierce secularism and political activism of his teen years to his discovery of Reconstructionism during college; in his journey from a rationally minded, academically trained rabbi to a foremost expositor of Jewish spiritual direction and teacher of meditation; as he moved out of a decades-long heterosexual marriage to come out as a gay man; as he remade himself again and again as a responsive parent to his children in their various stages of life … Over and over, Jacob has modeled courage, exploration, self-awareness, integrity and an orientation towards growth. There is little gap between his personal and his public self, and these commitments have informed Jacob’s teaching, writing and leadership in ways that have enriched them and, indeed, us.

May we all continue to learn with and from Jacob Staub; may Jacob feel reflected back to him the depth and breadth of his many important influences and accomplishments; and may he continue to go mihayil lehayil, from “strength to strength.” 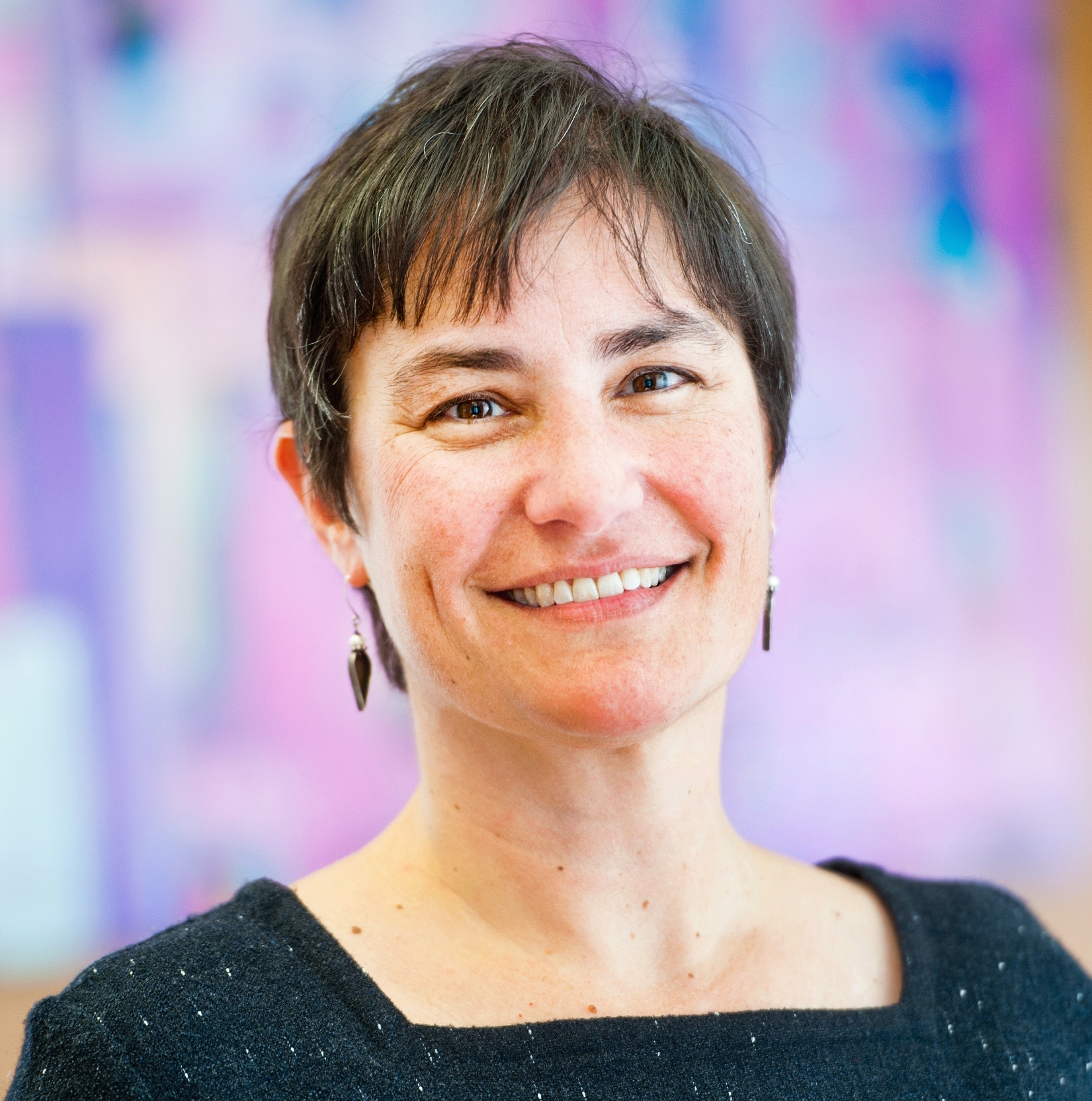