Ask any student or alumnus of RRC, “What is distinctive about a Reconstructionist rabbinical education,” and you will probably hear a few things repeatedly. Among them are the civilizational approach to Judaism, the integration of academic study and spirituality, and the community. Each of these three signature strengths is largely a product of Jacob’s leadership and stewardship.

Civilizational Approach: “Anything you think is originally and authentically Jewish was probably borrowed.”

When students and faculty describe RRC’s curriculum, we locate the origins of this approach in the work of Mordecai Kaplan . . . and with good reason. The idea that Judaism is an evolving religious civilization was a central plank in Kaplan’s intellectual project, and it is hard to imagine a Reconstructionist approach to rabbinical training that didn’t have this idea at its core. However, RRC’s enactment of a “civilizational approach” is grounded in Jacob’s approach to the enterprise. Before becoming a leading voice of contemporary Reconstructionist thought and theology, Jacob was a medievalist who specialized in the work of Gersonides and other Jewish intellectuals of the Muslim world. In his book, The Creation of the World According to Gersonides, and in his years of teaching Medieval Civilization and Medieval Thought at RRC, Jacob has invited people to appreciate the creative fruits of the medieval philosophers, poets and theologians’ attempts to integrate the philosophical, scientific, hermeneutical and aesthetic perspectives of the majority culture, and the textual and practice traditions of Judaism. While other scholars have been skeptical about some of these attempts at reconciliation and integration, Jacob has argued that “a careful and sympathetic reading of Gersonides’ writings suggests that he did in fact believe that the truth of Torah can be understood best as consistent with the language of Medieval philosophy” (Creation of the World, 81). Jacob’s appreciation for the fruits of the two-civilizational project and a hermeneutical stance of “a careful and sympathetic reading” have become core to RRC’s civilizational approach.

Jacob, along with co-author Rabbi Rebecca Alpert, carved out a similar stance with regard to our own two-civilizational experiences in their book, Exploring Judaism: A Reconstructionist Approach, which continues to be a transformative read for folks encountering Reconstructionist thought for the first time. In discussing Kaplan’s idea of “living in two civilizations,” Jacob and Rebecca write of Americanization, not assimilation, to describe one aspect of the cultural formation of Jews in 20th-century America. In 1988, when Jacob and Rebecca wrote the book, “assimilation” was a spectral threat in discourse about contemporary American Judaism. While Jacob and Rebecca note that the process of Americanization had yielded some diminishment of Jewish knowledge and thickness of practice, their discussion is, for the time in which it was written, remarkably non-anxious, and ultimately, optimistic about the two-civilizational project. They echo Kaplan’s optimism that we will get the best results by enacting the best elements of the civilizations in which we live. At the same time, Jacob’s approach to our two civilizations is never Pollyanna-ish or apologetic. Under his editorial leadership, this site has published trenchant critiques of the cultures in which we live, most notably, the series of pieces on racism in the Jewish community. However, the essays that Jacob fosters are never fatalistic, and the conversations they foster are pointed towards the possibility of progress and positive change.

Community: “If we are going to train rabbis to lead communities, we need to model the sorts of communities we want them to lead.”

Any reader familiar with the work of Mordecai Kaplan or of the early history of the Reconstructionist movement would expect Reconstructionist rabbinical education to be  strongly communitarian. However, the particular nature and practices of the RRC community, even as it has changed over the years, bears Jacob’s stamp. According to Jacob, he came into leadership at RRC at a time when trust and morale were low. He realized that if we were going to train rabbis to lead communities, we needed to model the kind of community we hoped they would lead. Such communities need to be stable and trustworthy containers for their members, so Jacob devoted energy to creating clear and consistent policies and procedures (RRC’s first student handbook!). Those communities should be participatory and values based, so Jacob created a system of student-faculty committees and procedures for an unprecedented degree of student feedback and engagement on curricular and policy changes. While Jacob doesn’t necessarily include this in his account of his impact on RRC’s communal culture, his commitment to an ethic of care and compassion for our students and attention to their whole selves has become a cherished  touchstone of RRC culture.

Unlike the civilizational approach and a commitment to community, Jacob’s third major contribution to RRC’s approach to rabbinical education would probably have baffled Kaplan. When Jacob became academic dean at RRC in 1989, he was determined to integrate spirituality into RRC’s curriculum and rabbinic training. At this point, there was burgeoning interest in, and experimentation with, Jewish spirituality in some parts of the Jewish landscape, However, there was not a lot of clarity about the definition of spirituality or the practices to enact it. Spirituality certainly wasn’t part of the training of rabbis! Jacob recounts a moment at a gathering for recipients of grants from the Cummings Foundation to discuss Jewish spirituality. Someone asked, “What is spirituality?” After a moment of silence, Jacob responded: “a practice of reaching upward or inward to connect with everything in the cosmos or to find depth internally towards the end of seeing things in a new way.” And so an era’s working definition of spirituality was born!

Under Jacob’s leadership and with support from the Cummings Foundation, RRC initiated a series of spirituality initiatives — meditation opportunities, spiritual hevrutot and journaling groups. Jacob notes that while each of these had their devotees, none of them gained significant traction until he, along with our colleague, Bobbi Breitman, began to engage with spiritual direction (at that point, a largely Christian enterprise), and to develop a Jewish spiritual direction practice that was largely incubated at RRC and continues to thrive here even as it has been taken up at other rabbinical schools and throughout the Jewish world. Today, the vast majority of RRC students engage in spiritual direction with many students noting it as one of the most impactful elements of their RRC careers. The presence of so many students who have strengthened their spiritual muscles, including their ability to see, experience and talk about the presence of the sacred in their lives, transforms the experience of Reconstructionist rabbinical training and service. Whether they are in the beit midrash, around the seminar table or at a bedside or board meeting, our students and alumni make the sacred visible and palpable to their teachers, their colleagues and the people they serve.

Jacob has been a student, faculty member, dean and faculty member again at RRC. In those years, we, like all healthy and authentically Jewish “civilizations,” have changed. In each iteration of the curriculum and generational shift in the student body, we continue to reconstruct Jacob’s Torah of Jewish civilization, community and spirituality in our training of successive generations of Reconstructionist rabbis. 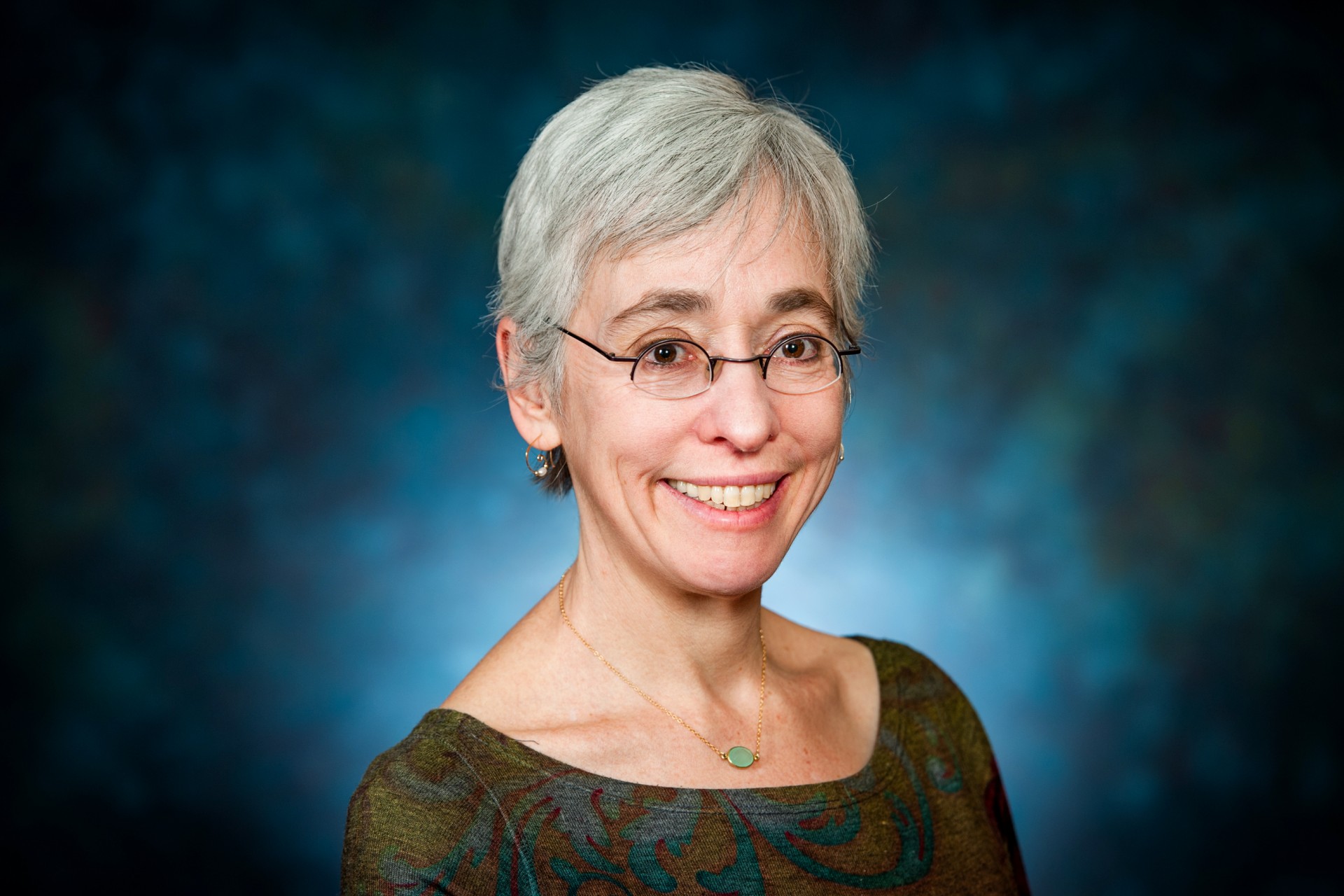