One of the core ideas that attracted me to Reconstructionism 50 years ago was its religious naturalism that eschews chosenness but does not abdicate the unique and distinctive qualities of Jewish identity. Another was Rabbi Mordecai Kaplan’s notion of “Peoplehood” at the heart of Jewish civilization, always open and embracing of diversity and inclusiveness, yet affirmative of a strong sense of a particular identity. A central aspect of Reconstructionism’s concept of “Peoplehood” was its affirmation of Eretz Israel and support of Zionism, while celebrating the unique bonds between diaspora communities and Israeli Jewry.

In his essay, “To Educate Spiritual Leaders for Jewish Life”[i] Rabbi Kaplan emphasized the importance of “active participation in the upbuilding of the State of Israel as the homeland of Judaism.” The Reconstructionist Rabbinical College Catalogue required that students spend a year of study in Israel: “The State of Israel is the great collective undertaking of the Jewish people in our day. The Jewish civilization developing there is a major part of our people’s contemporary creativity” (1996-99). The original “Who is a Reconstructionist Jew” brochure (1990s) unabashedly stated, “Reconstructionists affirm the attachment of our people to the land of Israel — the site of our origins and the focus of our hope through the millennia. From its inception, Reconstructionism has been a Zionist movement.” The revised 2016 edition stated, “While our support for Israel is unconditional, a variety of opinion exists … with regard to specific policies of the Israeli government.”

However, recent statements appearing in the websites of Reconstructing Judaism, the Reconstructionist Rabbinical Association and in social-media accounts, as well as essays in Evolve, have sharply questioned the role of Israel and Zionism in Jewish life and identity. Strained attempts are made to frame the topic in historic terms, attributing a Zionist commitment to Mordecai Kaplan and the founders of the movement, but quoting selectively to make it appear that Kaplan would somehow question the State of Israel’s very existence today.

A troubling recent essay in Evolve sought to compare Israel’s relationship with the Palestinians to that of Russia’s aggression against Ukraine.[ii] Another proposed a “Reconstructionism Without Zionism.”[iii] Ironically, this latter essay speaks uncritically about a renewed attachment to the super-naturalist concept of “chosenness” among some Reconstructionists!

Remembering that the logo of the Reconstructionist movement was once a wheel with “Zion” at the hub radiating spokes of “religion, “culture” and “ethics,” one wonders “What would Kaplan say?” Even as he would surely continue to criticize both “Orthodox Jews [in Israel who] continue to dictate the conditions under which other Jews should live” and “Zionist negativists towards Jewish life in the diaspora,”[iv] Kaplan always remained committed to the notion of Israeli statehood while advocating for the status of Jews as a “transnational people.” Kaplan’s agenda was not the dissolution but the “reconstitution of the Jewish people.”[v] This he called the “Greater Zionism.” Kaplan was and remained a Zionist throughout his life. Let us not forget that he modeled this commitment when, at age 90, he made aliyah to Israel, where he lived for 10 years.

As a proponent of “ethical nationhood,” Kaplan would hold Israel to a high standard, and be critical of specific ideologies and policies of the Israeli government, but he would not ignore the complexity of living in the midst of a Middle East awash in terrorism and autocracy. The right of Israel to exist as an independent state would not be called into question.

In this context, I respectfully and painfully submit that our movement‘s output of position papers criticizing the State of Israel is imprudent and dangerous. Imprudent because many of the communications assume a moralistic tone, often based on one-sided and uncritical presentations of issues. Dangerous because some of these proclamations align us with the positions of marginal groups with more insidious agendas that give fodder to the enemies of Israel by allowing them to claim that other bona fide Jews support them.

In no way should we exculpate political extremes or violence on either the Israeli or Palestinian sides. But our movement’s statements and published positions seem to place the burden of culpability and responsibility primarily on Israel, with only passing reference to Palestinian transgressions and with minimal, if any, attention to the history of rejectionism and terrorism against Israel that locates the Israeli-Palestinian conflict in the larger landscape of Middle Eastern geopolitics. The anti-Zionist agenda of Jewish Voice for Peace has found a comfortable platform in our midst.

In recent Reconstructionist publications, the use of the politically fraught nomenclature, “Israel/Palestine,” as a name for the region has become commonplace, and Israel is consistently presented as the oppressive military, economic and political power while minimizing or ignoring acts of Palestinian terrorism or the military, economic and political threats against Israel that are bent on the destruction of the state. No mention is made, either, of the power amassed by critics of Israel who fill Western media with talking points straight out of Hamas’s PR war room. Our movement’s response to the recent Amnesty International report[vi] was ambiguous and tepid, even about its egregious “apartheid” language.

As an early graduate of the college, a founding member and past president of the Reconstructionist Rabbinical Association, I am saddened that while I remain a Reconstructionist in mind and heart, I (along with other colleagues and lay Reconstructionists with whom I’ve spoken) am finding it more and more difficult to align with the movement’s presentation of these issues. I would appeal to our leadership to be more sensitive and inclusive of the diversity of opinion within our movement.

Let us continue to labor towards the hope and vision of an intellectually rigorous, morally clear, historically informed and peoplehood-grounded evolving religious civilization. 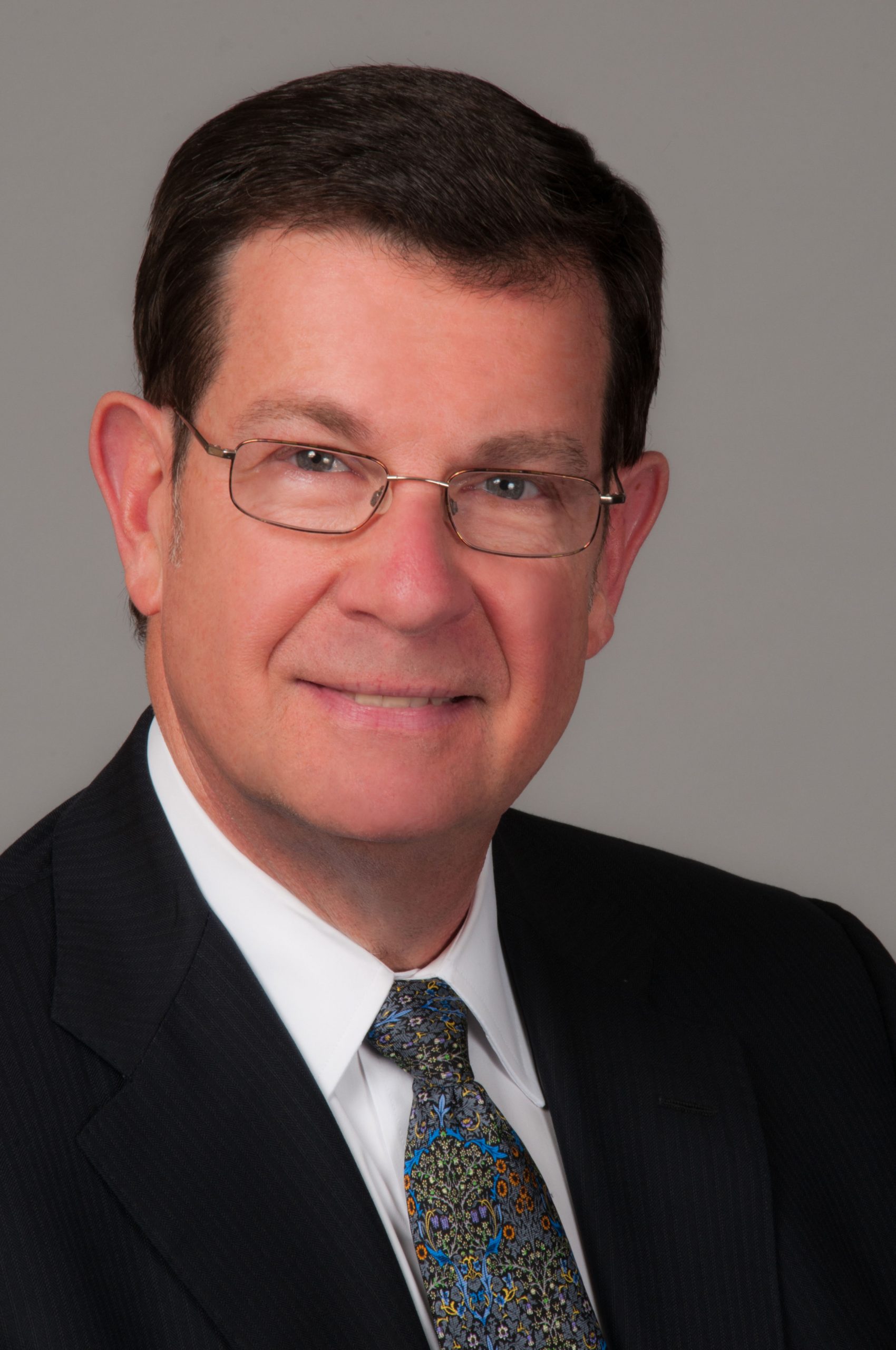