Home » Community » Judaism on Our Own Terms: Radical Inclusivity on College Campuses

Judaism on Our Own Terms: Radical Inclusivity on College Campuses

Jews on college campuses across the continent are forming independent groups they call Judaism on Our Own Terms. The impetus is often constraints by institutions about what topics can be discussed and who counts as a Jew.

On a Friday night last November, 50 college kids stood in a backyard holding red plastic Solo cups filled with wine. At first glance, it could have been a regular party. A short while into the evening though, the schmoozing died down, and we said the blessings over wine and homemade challah. We shared food, along with our names, pronouns and feelings on the first Shabbat after the tragedy at the Tree of Life Synagogue in Pittsburgh. Together, we talked about what the tragedy meant for us as individuals, as a community and as Jews in the world.

This Shabbat dinner was hosted by Friday Night Jews (FN Jews, get it?), Brown’s independent Jewish community. Founded almost three years ago, Friday Night Jews started as a group of friends having Shabbat dinners in various off-campus student apartments. The focus of the first Shabbat was on the role of Zionism and anti-Zionism in the Jewish community.

Since then, we’ve committed to creating an honest and welcoming space for Jews on campus, with the goal of centering positions and people who are not represented by Jewish institutions. Our discussions, each facilitated by a different member who decides on the topic, have ranged from Jewish role models to Birthright Israel, from parshat hashavua (the weekly Torah portion) to restorative justice, and from the NJB (Nice Jewish Boys) to BDS (Boycott, Divestment and Sanctions). Sometimes, a group of people choose a topic, and one or a few of them facilitate.

What started as 12 friends in someone’s living room has grown to a consistent showing of around 50 students every other week, and more than 70 at this past year’s Passover seder. We celebrate holidays, cook for our potlucks and share traditions. There are no boards of trustees, no mainstream institutions, no big donors, no elections. There are also no off-limits topics, litmus tests or standards of partnership. With the Friday Night Jews, things only happen if we make them happen, which means that sometimes, we miss a Shabbat, or celebrate Hanukkah a bit late. But it also means that each of our gatherings is intentionally and enthusiastically organized by and for our community.

While Friday Night Jews was founded to make space for conversations on Israel that weren’t possible in other spaces, it has also been able to foster a community of young Jews that explores ritual, politics, spirituality and culture. FNJ Shabbats are electric; the overfilled living rooms of college apartments explode with melodies of nigunim, silence after a poem, deep and honest conversation. These Shabbats are where so many of my friends have felt excited about Judaism for the first time; where Jews from observant backgrounds and Jews who have never observed Shabbat come together to share our beautiful practices; where Jews who have served in the Israel Defense Forces and Jews who are members of Students for Justice in Palestine come together to talk.

What we have is beautiful, and thankfully, it is not unique. Students at colleges from coast to coast are building their own communities rooted in shared responsibility, open dialogue and freedom from donors’ restrictions and litmus tests on Israel. Together, we’ve created Judaism on Our Own Terms—a network of independent college Jewish groups. The groups vary in size, and they don’t all look the same. Some are more focused around social justice, while others specialize in Jewish learning. We all share the principles of a democratically run Jewish community, carrying student needs above donor political interests, embracing an expansive definition of Jewish identity and empowering students’ political opinions, especially on Israel-Palestine.

We invite you to join us in our journey towards more open and honest campus Jewish communities. If you’re wondering how to make it happen at your university, we have a guide just for you. If you want to support this work, donate to our crowdfunding for our upcoming conference and help make it possible for this work to continue. I am not worried about Jewish continuity. I am worried about Jewish institutions ignoring young Jews. 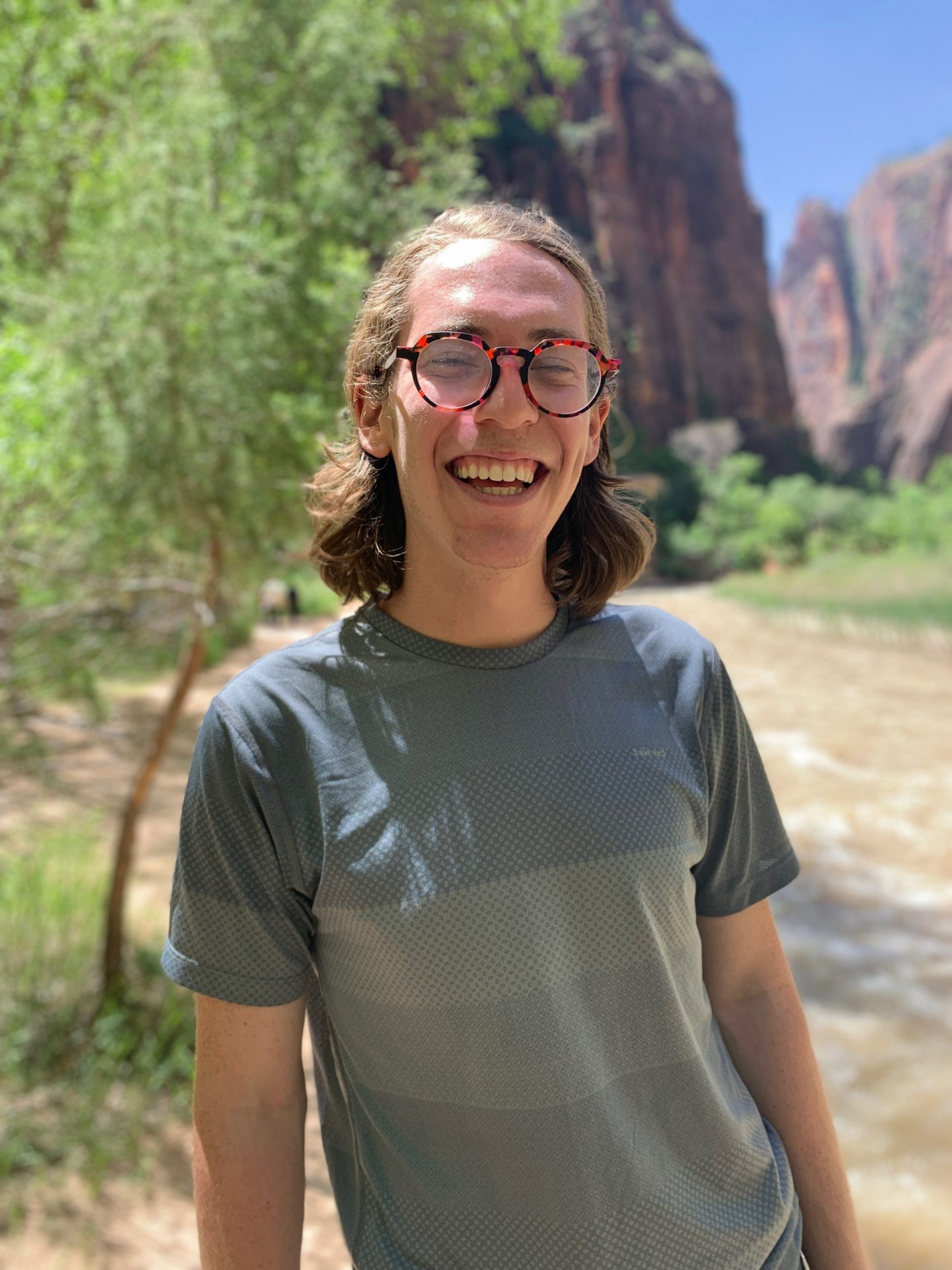