Home » Antisemitism » ‘We Are So Beautiful’: A Jewish Response to White Supremacism

‘We Are So Beautiful’: A Jewish Response to White Supremacism

Living a Jewish life is rich, meaningful and joyful. It is a wonderful way to respond to the violence and lies of antisemitism. And it is healing.

“I wish you could see yourselves right now, because you are all so beautiful.”

Those were the first, unscripted words that came to me six months ago after the massacre at the Tree of Life synagogue in Pittsburgh, which came to me as I looked out over a sanctuary full of Jews and beloved family members, friends and allies who had come together for a vigil at the community I serve in Seattle. Although it was a sad occasion, more than anything I was filled with a deep feeling of love for the people before me. So I opened my words that night by trying to reflect back the beauty of the neshamot (souls) gathered there in that room to grieve, cry, sing, remember and just be together.

Antisemitism is, among other things, an attempt to make us and others believe lies about ourselves. And while most of us are too smart and self-confident to fall for the lies, the truth bears repeating, at least during moments like this (and probably a lot more often). So, in the wake of yet another white-supremacist shooting at a synagogue, here goes:

The truth is that being Jewish is a sublimely beautiful gift! Connecting with, nourishing, deepening and growing my Jewish roots has been a profound blessing that has transformed me in the best ways I can imagine. When I think about the choices I have made to opt in to more and more Jewish learning, community and practice in my life, I am moved to tears…tears of gratitude. To participate in transnational conversations spanning millennia with other readers, living and dead, of the same sacred texts; to experience the textures and rhythms of days, weeks, months and years that are not defined by the exigencies of the market or the demands of a job; to feel our souls rising up within us as we sing words hundreds or thousands of years old to new melodies; to feel a constant, ancient pull to stand with the outsider because we feel ourselves to have been outsiders since Egypt; to have access to spiritual technologies thoughtfully developed over millennia that cultivate gratitude, awe and a sense of our place in the world; to feel part of a transnational, multicultural, multilingual, multiracial people spread across the globe; to have occasions and structures that bring us together in authentic community to eat, learn, celebrate, support each other and organize (in an era where the term “community” is applied to all sorts of things that aren’t, including, to cite one preposterous example, “the intelligence community”), these are all gifts of incomparable value.

When viewed from this place of deep love for and pride in Jewishness, the utter absurdity and pathetic nature of white nationalism becomes clear. The fantasies that white nationalists repeat about us are so distant from the beautiful tapestry that is Jewish life, culture and religion, as to be their opposite. Their fantasies are unmasked as a sick joke.

At times like this, confronted with another tragedy, face to face with a sick ideology we usually try to ignore, most of us have a healthy desire to do something. Among the things we can do in the face of this pathetic yet dangerous sickness called white nationalism is to dig deeper into our own cultures. We can disavow the self-hatred they try to project onto us—for truly, at the end of the day, it is they who hate themselves for the violence they’ve done to all of us and to their own souls. We can live in to how wonderful it is to be Jewish; and/or Native American, Black, Latino, Asian, Roma, Queer; and/or Scottish, Irish, Italian; and/or whatever we are. We can embrace, learn about and practice our culture(s), traditions, religion and communities. We Jews can show up to synagogues and informal Jewish communities of all kinds, to Jewish social and environmental justice organizing efforts, to the growing number of Mizrahi and Sephardi and Ashkenazi cultural and linguistic activities, to a new crop of Jewish learning and spiritual and musical gatherings. And we can create our own. We can learn about our diverse Jewish histories, and we can live our own versions of Jewishness in the present.

We truly live in an era of a breathtaking range of opportunities to be Jewish and express Jewishness. Taking advantage of them is a fitting and important response to antisemitism. But more importantly, it’s a huge gift to ourselves.

America has afforded most Jews the opportunity to become whoever we want to be, to recreate ourselves. Though the specter of antisemitism seemed more distant here, both temporally and geographically, we always knew it was lurking. With that specter in the back of our minds, we often used our newfound freedom to become less noticeably Jewish, often to the point that our Jewishness was less noticeable even to ourselves. Sometimes, we even believed a little bit of the falsehood that antisemitism told about us; we internalized the oppression. But these responses have not served us well, as they have not appeased the anti-Semites nor made anti-semitism disappear, as the recent surge of anti-semitic violence has shown.

And we’ve lost some of ourselves in the process. Now it’s time to use our freedom to reclaim our Jewishness. It’s time to become our most beautiful Jewish selves. 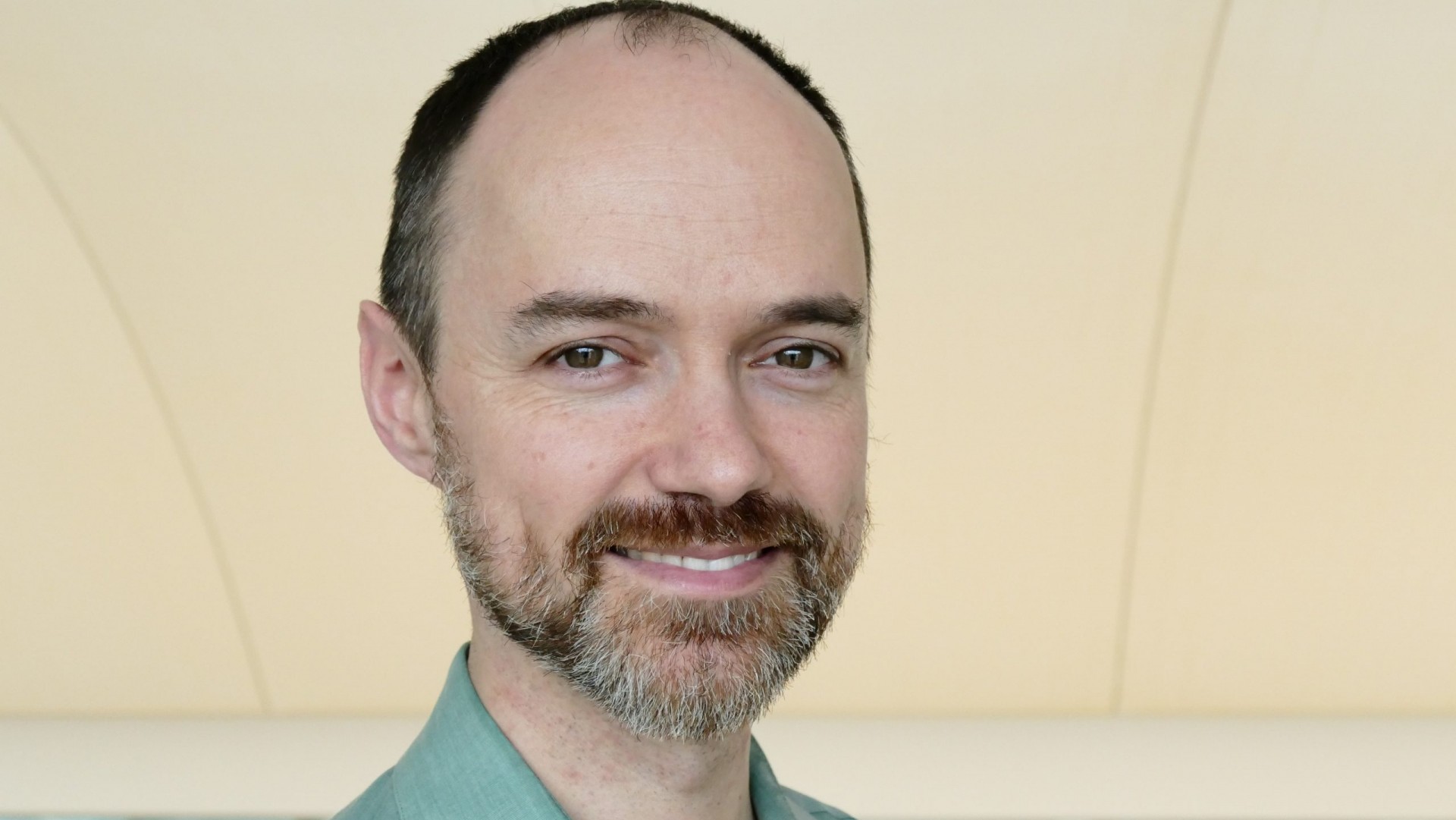 Antisemitism in Europe and America in the Modern Period: Historical Perspectives

March 12, 2021
Posted in Antisemitism
Is the United States exceptional in the lack of intensity and violence of American antisemitism? Professor Friedman reviews the evidence and arguments on both sides of the debate.

March 12, 2021
Posted in Antisemitism
Explore the history of antisemitism and its shapes today, and reflect upon our contemporary responses.