Home » Ethics » Problematic ‘Yahrzeits’: Should We Sing the Melodies of Carlebach?

Last year a listener wrote in to my podcast, Xai, How are you?, with an incredibly challenging question. Their shul had observed the yahrzeit of notable Jewish musician and liturgist, Shlomo Carlebach. Given the numerous accounts of great harm he perpetrated and the great attachment many Jewish communities have to his musical legacy, the listener understandably had complicated feelings about the situation. They wanted to know if Judaism had anything to say about remembering people who had hurt others and speaking honestly while avoiding lashon hara (derogatory speech).

Judaism places a deep value on remembering and respecting previous generations. Rituals like yahrzeit and yizkor serve as embodiments of that value and play an important role in Jewish communal practice. Because of this, we are so often faced with the dilemma of how to respond when artists, thinkers and leaders whose work we treasure are revealed posthumously to have done problematic or outright harmful things in their lives. It seems like our values of honoring the legacies of the deceased and ceaselessly pursuing justice come into tension.

Are we allowed to keep caring about their work? Can we still use it in our own lives and communities, or is it irrevocably tainted by the actions of the person who created it? How can we be responsive to the harm perpetrated by them? When is the appropriate time to have these discussions?

Thankfully, the Talmud has an incredibly helpful and uncharacteristically clear teaching to guide us on this. The rabbis may not give us a practical plan, but they brilliantly and forcefully illustrate where they think our priorities should lie. In a discussion of mourning practices in Judaism (Sanhedrin 46b), they are exploring the dignity of the dead and the possibility of atonement after death. The passage starts off by giving us a principle we should all remember in these situations:

Come and hear this proof: the righteous [the patriarchs, Abraham, Isaac and Jacob], were all buried. If you want to say that burial is required for the atonement of the deceased, does that mean the righteous need atonement?

Yes, even the righteous are in need of atonement, as it is written: “For there is no righteous person on earth who does good and never sins” (Ecclesiastes 7:20), and so even the righteous need atonement for the sins that they committed over the course of their lifetimes.

The sages state clearly that even the most revered figures in our tradition are in need of atonement for parts of their lives. If that’s true for superlative characters like the patriarchs, how much more so it is true for the artists and leaders we all hold dear? But this is only the tip of the iceberg of what the Talmud has to teach us about dealing with misdeeds after death. They continue to discuss other parts of the mourning ritual, like the eulogy.

Is the eulogy meant for the living or the dead, they ask? To answer, they bring the story of Hezekiah and his father Ahaz. Hezekiah is the classic “righteous king” in Judaism, and his father was just the opposite. Instead of observing his father’s passing with the kind of honor we might expect for the funeral of a king, Hezekiah literally drags his father’s bones through the city on a contraption made of ropes. What could possibly be the reason that this righteous guy would disgrace not only a former ruler, but also the nation? The rabbis tell us:

People often say that funerals are for the living, but the rabbis’ understanding of funerals seems completely topsy-turvy from our own! Not only do they discard any worry that the memory of the deceased might be sullied, but airing out their dirty laundry becomes a virtue! The honor of the dead king and even the entire honor of the nation are secondary to the process of atonement.

Come and hear a proof: Rabbi Natan says it is a good sign for the dead when he is punished after his death and does not receive an honorable burial or eulogy. For example, if the deceased was not eulogized, or if he was not buried, or if a wild animal dragged his body or if rain fell on his bier, this is a good sign for the deceased. Learn from this that a eulogy is delivered for the honor of the dead [so that when he is deprived of this honor, he achieves atonement for his sins]. Learn that this is so.

We’re elaborating even further on the theme. All kinds of possible disgrace and mishap that could happen after someone’s death are interpreted as ultimately for the best since they counterbalance harm they might have caused in life. I don’t bring this source to suggest that there is some kind of metaphysical scale that must get balanced between dishonor and respect, but rather to draw out the fundamental values of the tradition that the rabbis are speaking to. Often, when confronted with the problem of how to deal with harm caused during the life of the deceased, concern for their memory rises, understandably, to the top of our minds. This Talmud is a much-needed reminder that even after death, atonement is a priority.

But once someone is dead, they no longer have any power to effect their own atonement in the realm of the living. The repair of the harms they wrought during life — while they often aren’t our fault — are always our responsibility. While they were alive, we might have been distracted by all kinds of concerns for their reputation or livelihood. After they’re gone, obviously livelihood isn’t a factor anymore, and the Talmud just made it clear that atonement takes definite priority over reputation. Honesty about the legacies of those who have caused unrepaired harm is the first step in tending to our communal responsibility to repair the world.

What would it look like for our yahrzeits and yizkors to incorporate this understanding of memory? How would celebrations of important Jewish figures change if we understood that the greatest service we could give their lives was an honest recollection of the good and the bad? We would have to reimagine these rituals. Maybe it means that every celebration of Carlebach’s music becomes a space centered on discussing issues of abuse in Jewish spaces. For some, it feels necessary to reject his music entirely. No one solution is going to fit every community, and the solution that does fit is only going to be found through listening to the ones most impacted — the survivors of abuse.

As a survivor of abuse myself, I have the privilege of making my voice heard through writing this piece. Others in our many and varied Jewish communities are faced with the struggle of speaking up in spaces often much more concerned with the memory of the deceased in question than with tending to the survivors in that same community. I pray that we will be inspired to proactively make space for the needs of survivors to be heard and prioritized.

In the end, my answer to my listener and to all of us is: Speaking honestly about the harm done is a gift to the Jewish people and the world, and the beginning of building a just, liberatory Jewish future. 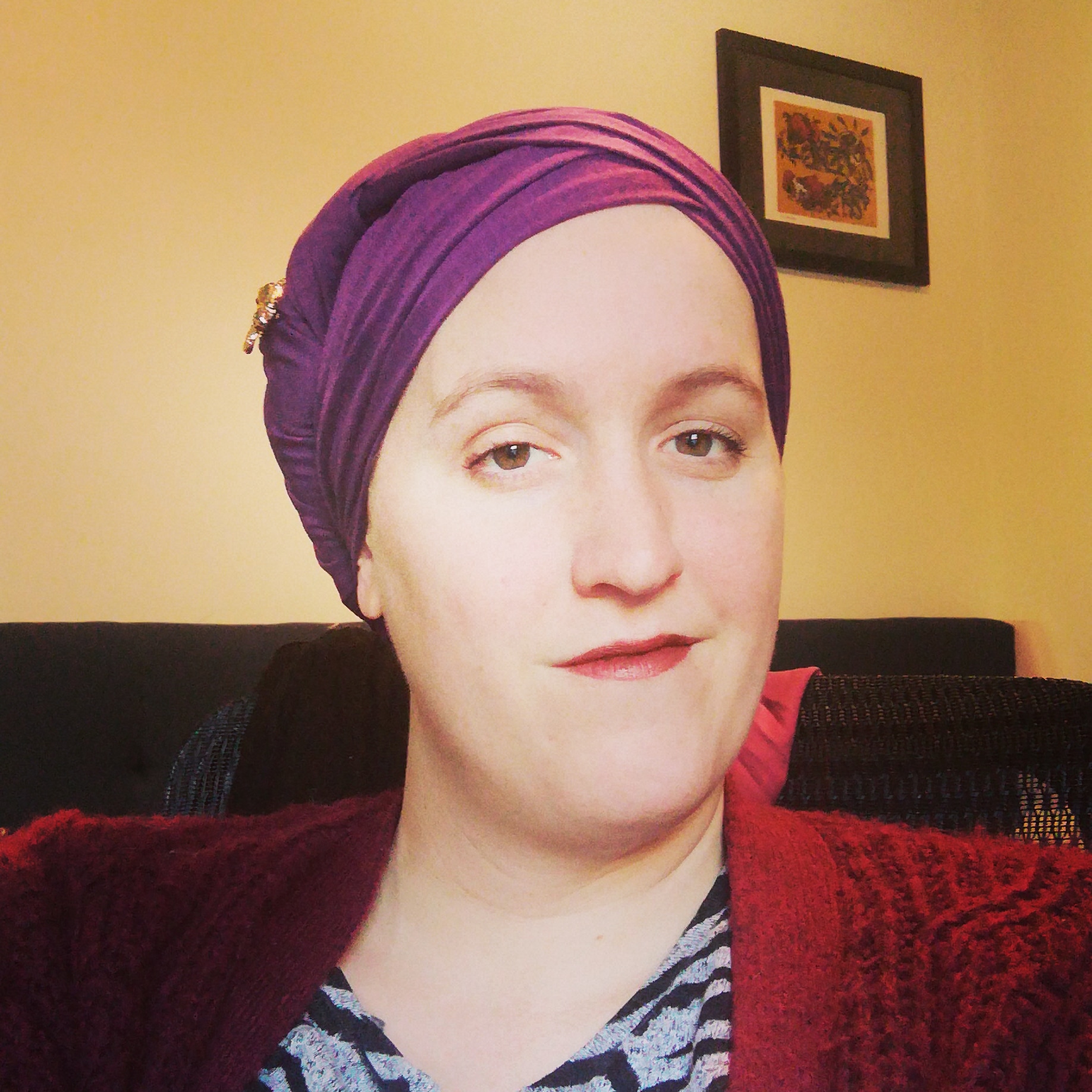 November 26, 2021
Posted in Ethics
Jewish ethics demands that we invest in producing and distributing the COVID-19 vaccine to the developing world.

May 19, 2021
Posted in Ethics
This piece describes Jacob’s experience as a student, practitioner and teacher of Mussar through his involvement with the Institute for Jewish Spirituality’s Tikkun Middot Project.

March 12, 2021
Posted in Ethics
Explore the urgent ethical issues of our time from Jewish perspectives.