This curriculum covers a five-part class or series designed to explore Israeli and Palestinian historical, literary and cultural narratives side by side. It includes books, essays, literary fiction and discussion.

These classes follow a dual narrative model; we will examine the stories and experiences of both peoples and explore how historical events have shaped each people’s understanding of the other. This approach will help us to understand contrasting perspectives and to grapple with how history gets written.

This piece was written by Matthew Berkman, a Ph.D. student in political science at the University of Pennsylvania, for a curriculum I wrote. I wanted a concise overview that would lay out the issues for people unfamiliar with the history. All history is written from a particular political perspective, as is this one. It’s one that I agree with, but I invite you to decide for yourselves and to compare it to other pieces you read.

This book was written by a group of Israeli and Palestinian historians.  They reached the conclusion that it would be impossible to write one history together, so they literally put two narratives side by side in the book.  The left side has the Israeli narrative and the right side has the Palestinian narrative.  As you read, you will have to decide whether it’s better to read one side in its entirety first or to go back and forth.  It’s designed for high school students but works well for adults as well.

If you would prefer to read a version of it that’s online and formatted a little differently, see Learning Each Other’s Historical Narrative: Palestinians and Israelis. Scroll down to 1948.  I haven’t compared the two versions so I don’t know how different they are.

This week we will be focusing specifically on the “New Historians,” as well as people who offer critiques of their work from both the right and the left.  Even though these debates are 10 to 20 years old, the ideas that underlie them are still very relevant.

Readings (I suggest you read them in this order):

This gives a general overview of the new historians.

Morris is one of the new historians; this book is at the center of the debates around them. Read from chapter 11, “Some Conclusions;” this excerpt reprinted in The Jerusalem Post, May 7, 2008.

Karsh is an Israeli historian who is particularly critical of the new historians. This is a traditional Zionist historian’s understanding of 1948 and a critique of Morris.

• “Survival of the Fittest? An Interview with Benny Morris” by Ari Shavit, Haaretz, January 16, 2004.

This was an important interview that shaped much of the discourse around the new historians.

• “No More Tears: Benny Morris and the Road Back from Liberal Zionism,” by Joel Beinin, Middle East Report, Spring 2004.

Beinin is an American Jewish historian who critiques Morris from the left.

This week we will focus on a few different issues and writers:

• “Refugees and the Israeli-Palestinian Conflict” by Melissa Weintraub, 2013.

This executive summary was written to accompany a film, State 194.  It follows a dual narrative model and tries to present both sides evenly. Melissa Weintraub is now a Conservative rabbi.

• “No Way Home: The Tragedy of the Palestinian Diaspora” by Judith Miller and David Samuels, The Independent, Oct. 21, 2009.

This investigative report presents the realities of life for Palestinian refugees worldwide in a sympathetic manner.

Bard is an American foreign policy analyst and the executive director of the American-Israeli Cooperative Enterprise (AICE). I had a difficult time finding something more academic from a traditional Zionist perspective on Palestinian refugees, so I chose to include this piece. Jewish Virtual Library is a project of AICE.

Said is a Palestinian-American professor of law who argues for the Palestinian Right of Return.

• “To Save the Jewish Homeland: There Is Still Time” by Hannah Arendt, Commentary magazine, May 1, 1948.

This is a classic article; note the date it is written.

We will spend a significant amount of time discussing Arendt’s article, “To Save the Jewish Homeland,” so if you’re pressed for time, at least try to read that.  If you had to pick just a couple others, the first one by Weintraub provides good background on the refugee issue from both perspectives.

We will focus primarily on the events of 1967 in this class with a special look at the settlements and Israeli occupation. We will also take some time to consider the experiences of Mizrahi Jews and examine how they shape our understanding of Israeli narratives.

This is background on the Six-Day War/1967 War from both Israeli and Palestinian perspectives.

Gorenberg is an American-born Israeli journalist and liberal Zionist.

• “The Unmaking of Gershom Gorenberg” by Lazar Berman in Commentary magazine, Nov. 1, 2011.

This review of Gorenberg’s book is a critique from the right. Berman is a Jewish writer based in Israel.

I tried to find a good critique from Gorenberg’s left that addressed “The Unmaking of Israel,”–specifically his work on settlements and occupation, but I did not succeed.

• Arab Jews: A Post-Colonial Reading of Nationalism, Religion, and Ethnicity by Yehouda Shenhav, “What Do the Arab Jews and the Palestinians Have in Common? Population Exchange, the Right of Return, and the Politics of Reparations,” 2006, pp. 110-135 (chapter 4).

Shenhav is an Israeli sociologist and critical theorist. He writes about Arab Jews–this term is somewhat provocative; usually Jews from Middle Eastern countries are referred to as Mizrahi Jews.

• “Israel: The Arab Jews: A Post-Colonial Reading of Nationalism, Religion, and Ethnicity” by Ian Lustick, The Middle East Journal, Winter 2007.

Lustick is an American political scientist who reviews a Shenhav’s book about Arab Jews.

In our last class we will spend some time wrapping up our time together and focusing on lingering questions and issues. If you have not yet caught up on any of the readings, feel free to do that before this class.

This is a powerful, enjoyable, and disturbing short story on the beginning of the settlements.

Khalidi is a Palestinian historian.  I’m including it for those who requested this history in detail, but we’ll primarily be addressing the 1960s and onward.

Palestinian refugees and their relationship to surrounding Arab countries 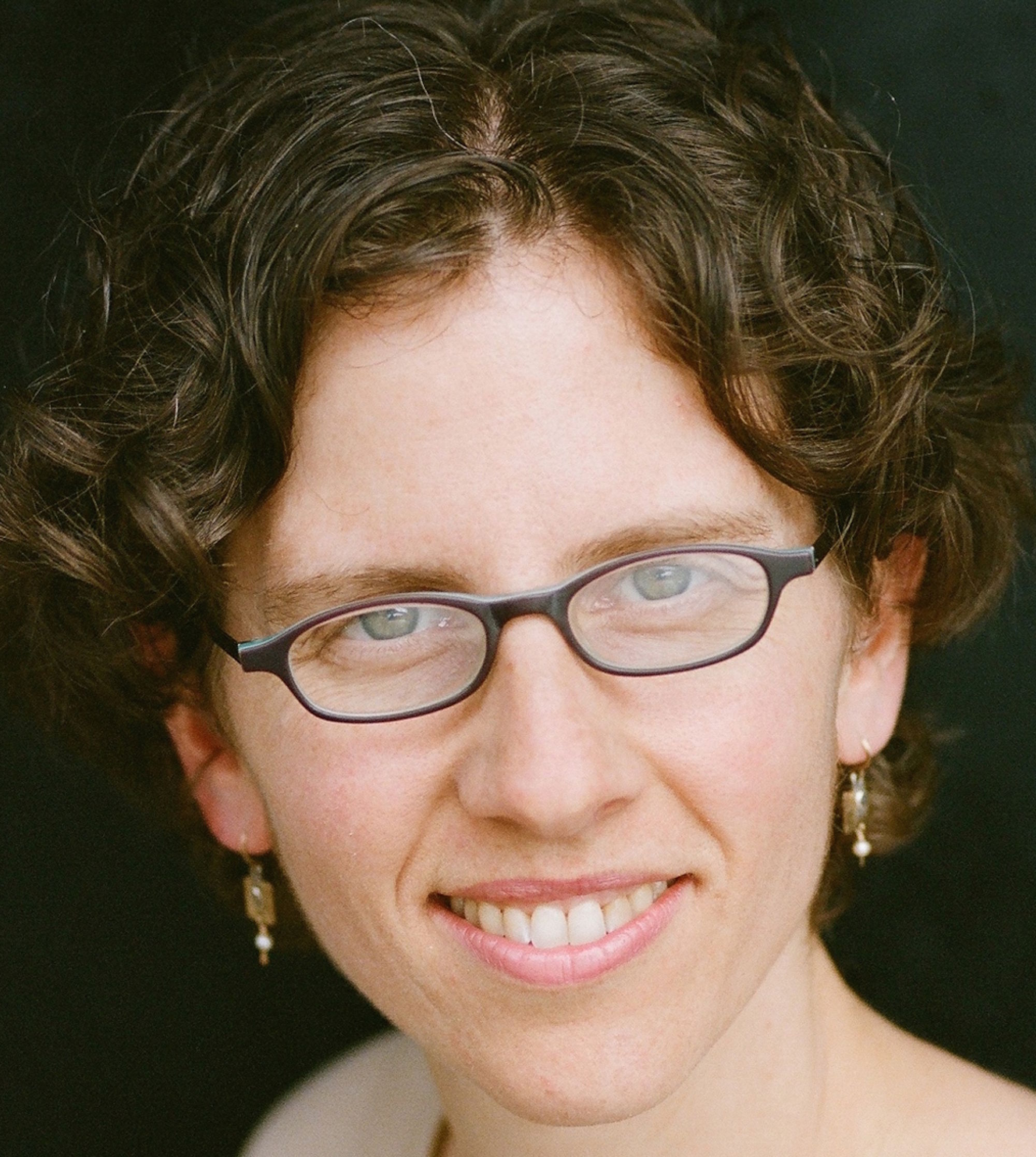