Home » God » Process Theology and Seeing the Divine in the Other: A Reading of Brad Artson and Emmanuel Levinas

We find the divine in the face of the other. Everything is interrelated, including God.

The Polish-English literary critic Isaac Deutscher wrote the following succinct description of Judaism that is most appealing to me. It appears in a collection of essays he wrote under the title The Non-Jewish Jew, a confessional treatise on his identity as a Marxist Jew:

Religion? I am an atheist. Jewish nationalism? I am an internationalist. In neither sense am I, therefore, a Jew. I am, however, a Jew by force of my unconditional solidarity with the persecuted and exterminated. I am a Jew because I feel the Jewish tragedy as my own tragedy; because I feel the pulse of Jewish history; because I should like to do all I can to assure the real, not spurious, security and self-respect of the Jews (51).

I am a white, straight, cis-male convert who, for some reason, feels the force of unconditional solidarity with the persecuted and exterminated. I feel this way even though I have never been persecuted outside of the treatment afforded to me by the Christian community of my youth as a “Christian” who did not believe in the divinity of Christ or in the values espoused by Christianity. No one has ever sought to exterminate my family or the generations that came before us. Nevertheless, I feel a subliminal sense of empathy and a prodigious sense of solidarity with the Other.

I first read the above text five years ago and was deeply moved. I was uncomfortable because of the incongruity of my lack of personal experience with persecution and my deep empathy towards those who do have those experiences. I recently read Rabbi Brad Artson alongside the philosopher Emmanuel Levinas. Together, they helped to ease the discomfort I felt and provided language for me to understand and describe the complicated nature of my ideology, identity and sense of solidarity with the Other.

I identify with Jewish process theology because I see my interaction with the Divine as a dynamic and ever-changing process of related interactions. As Brad Artson explains in his article “Ba-derekh: On the Way — A Presentation of Process Theology”: “Process Thinking recognizes reality as relational … . The cosmos actually is constantly interacting, constantly social, always in process, and always dynamic … . Covenant is always interactive, always connecting and always relational” (2010-11, p. 8). We are not only in constant dynamic relationship with the Divine. We are also in constant dynamic relationship with others, and that interaction is an aspect of our experience with the Divine.

With regard to the non-Jewish Other, Artson explains in his book God of Becoming and Relationship:

In the dominant theology with its either/or dichotomies, either the Jews are chosen, hence superior, or all peoples are equal and none are chosen. If God is the active choosing partner, then Israel must be the passive recipient of God’s choice. But Process Theology’s dipolarity allows us to transcend these binary dichotomies. Israel is an active partner in the process of chosenness … . Jews choose/are chosen to live Torah in the world, both to build communities of justice and inclusion and to model that it is possible to embody such a life. But other peoples choose/are chosen, too, in ways that match their particularity and distinctiveness . … Jews choose/are chosen for Torah and mitzvot, although most emphatically not because of intrinsic superiority. Other peoples are chosen/choose their own paths to holiness and righteousness (p. 104f).

We have agency in Jewish Process Theology to reject the chauvinistic understanding of chosenness and embrace the Other as co-equal in creating the Divine here on earth through relationship. Artson therefore lays the groundwork to think about relationship with other Jews and non-Jewish Others, and Emmanuel Levinas helps illuminate my theology further by digging deeper into how the Other relates directly to the individual and to the Divine.

The crux of Levinas’ argument in his article “A Religion for Adults” (1990a) is that the revealed morality of Judaism is found in the Other; God is the name for an orientation or a responsibility towards the Other in the lived experience of the terrestrial world. According to Levinas, Jews are an oppressed people like other oppressed peoples, and we can therefore easily find solidarity with those Others. Levinas explains that the Hebrew Bible and the Talmud can seem so abstract so as to be useless in a modern context, but the values they espouse promote universal justice. Therefore, the goal of Jewish education is to insist on a link between people and God through knowledge of the world and the relationships within it: “The Justice rendered to the Other, my neighbor, gives me an unsurpassable proximity to God” (1990a, 18). Proximity to the Other gives Jews proximity to God, and again, Levinas cites the source for these values as already present in the Hebrew Bible:

Prophets concerned themselves with the duties and responsibilities of humans towards one another, not a “spiritual friendship.”

Going further and addressing the negative, Levinas explains that evil is not mystical; it is an offence by people towards other people. And like Artson, Levinas’s understanding of chosenness is nuanced. Chosenness is not about election, but about responsibilities, and the main responsibility is to demand more of ourselves than of the Other.

In the place of ontology — of the Heideggerian comprehension of the Being of being — is substituted as primordial the relation of a being to a being, which is none the less not equivalent to a rapport between subject and object, but rather to a proximity, to a relation with the Other (1990b, 293).

To be in relationship with the human Other, according to Levinas, is to be in touch with destiny itself. And while he uses Judaism as one path towards that understanding of the Other, it is not just about Judaism or what Judaism teaches, but about being human that necessitates experiencing the wonder of the Other:

Judaism therefore leads to these conclusions through Jewish education, but the experience of the Other as transcendent is universal and comes to us through the face of the Other, as he explains in his article “Ethics and the Face”:

The Other remains infinitely transcendent, infinitely foreign; his face in which his epiphany is produced and which appeals to me breaks with the world that can be common to us, whose virtualities are inscribed in our nature and developed by our existence (1992, p. 194).

And this transcendent infinity is God who we know because of the nature of the face of the Other: “The idea of infinity, the infinite more contained in the less, is concretely produced in the form of a relation with the face” (1992, p. 196).

One more passage from Levinas especially encapsulates my personal need to connect the God of Judaism with the Other:

Society must be a fraternal community to commensurate with the straightforwardness, the primary proximity, in which the face presents itself to my welcome. Monotheism signifies this human kinship, this idea of a human race that refers back to the approach of the Other in the face, in a dimension of height, in responsibility for oneself and for the Other (1992, p. 214).

It is through relationship with ourselves, our communities and with the Other that makes the Divine real in our everyday lives. As a convert who rejected the religion of my youth at a young age, I have had to do a lot of thinking about my own theology, but it is in Artson and Levinas that I have come to have the words to adequately describe that theology.

Deutscher, Isaac. The Non-Jewish Jew and Other Essays. London: Verso, 2017. 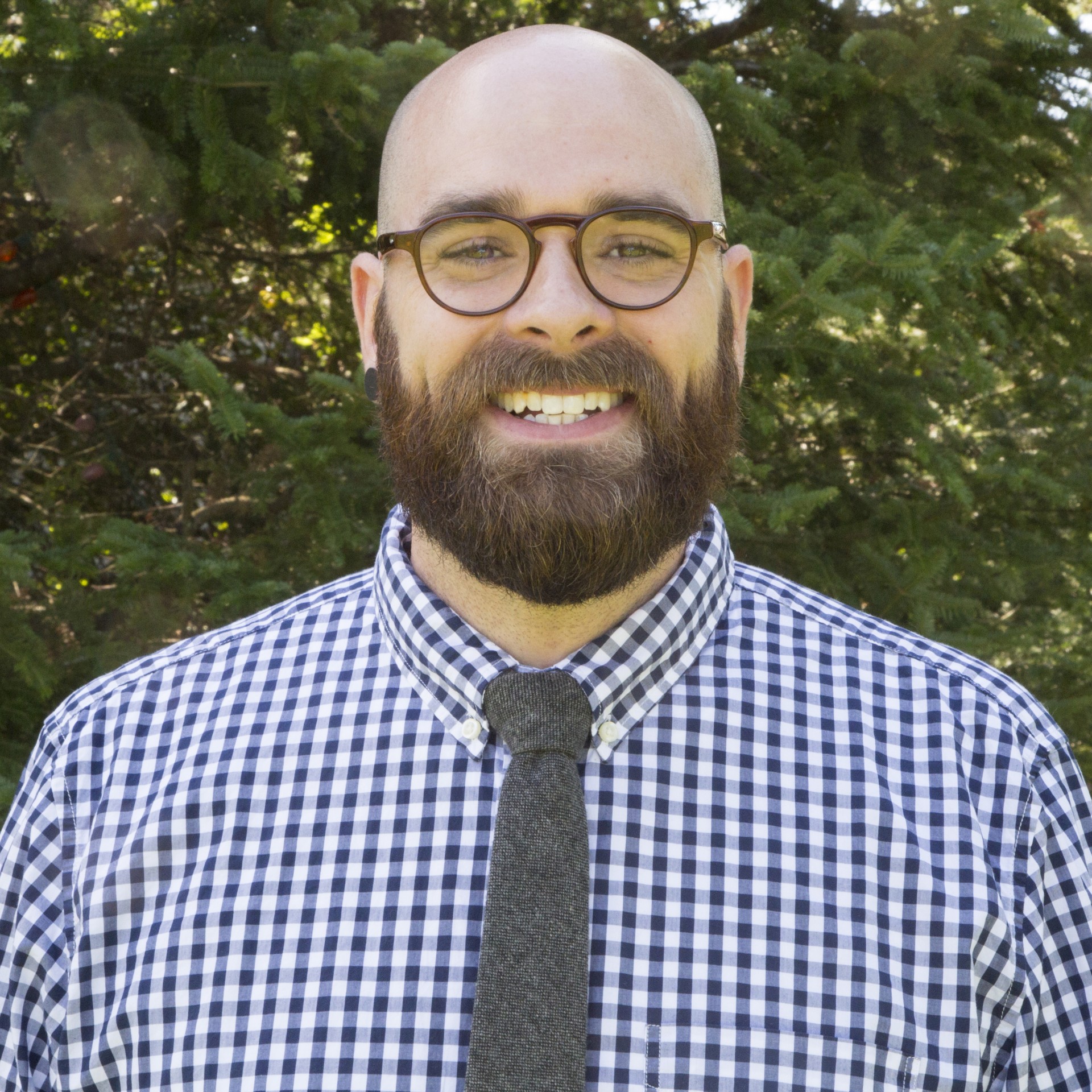