Evolve is an online platform with conversation-sparking essays from thought-provoking rabbis, leaders and creators. Explore essays on key topics, as well as curricula, sermon sparks and videos that apply the best thinking to contemporary questions. 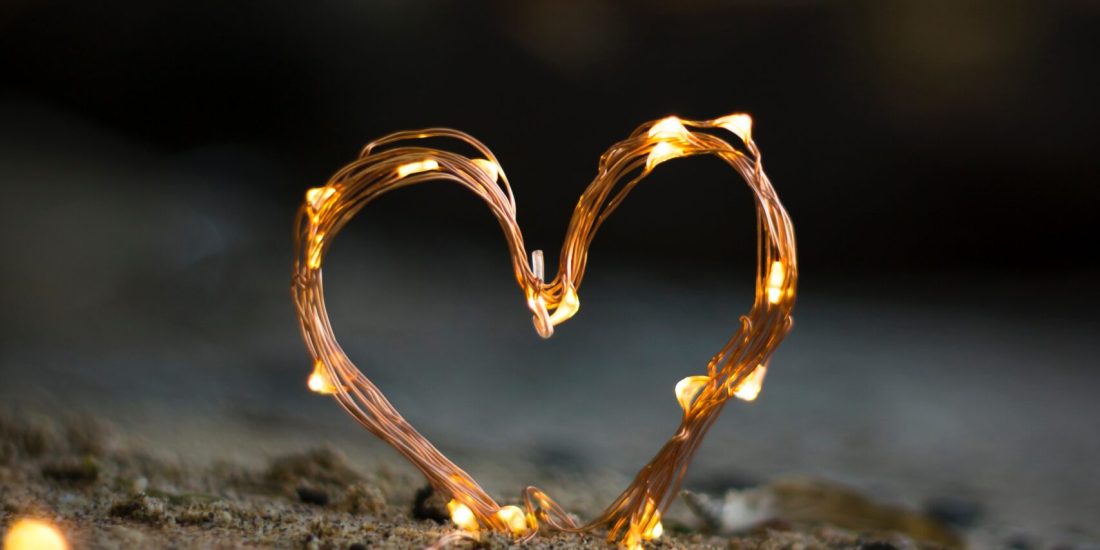 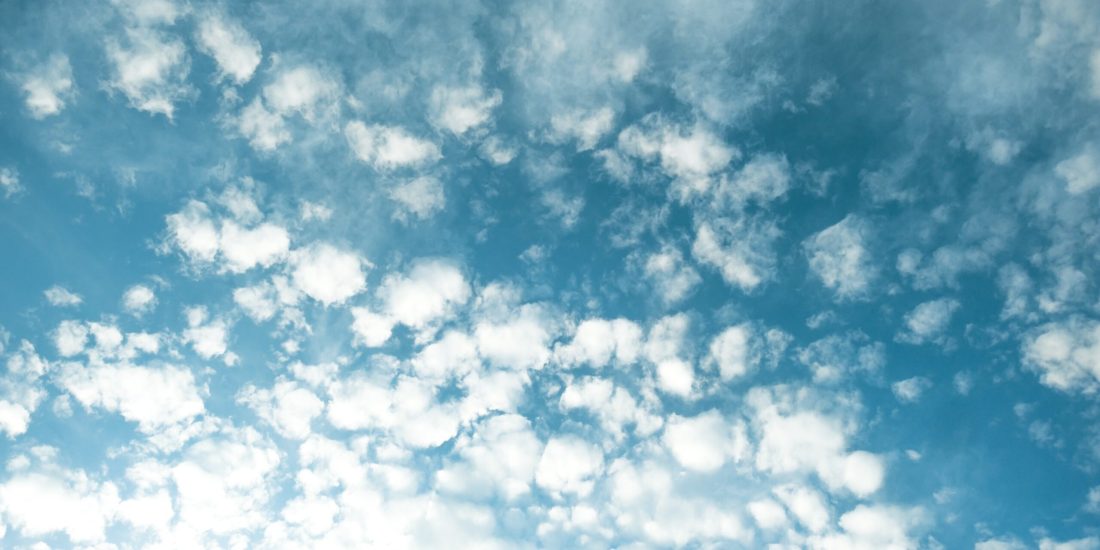 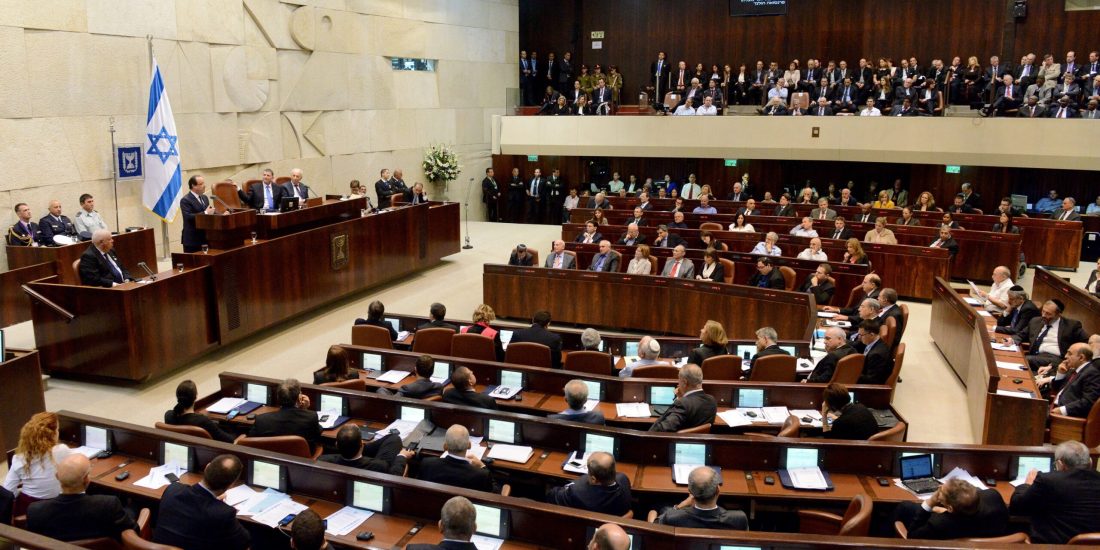 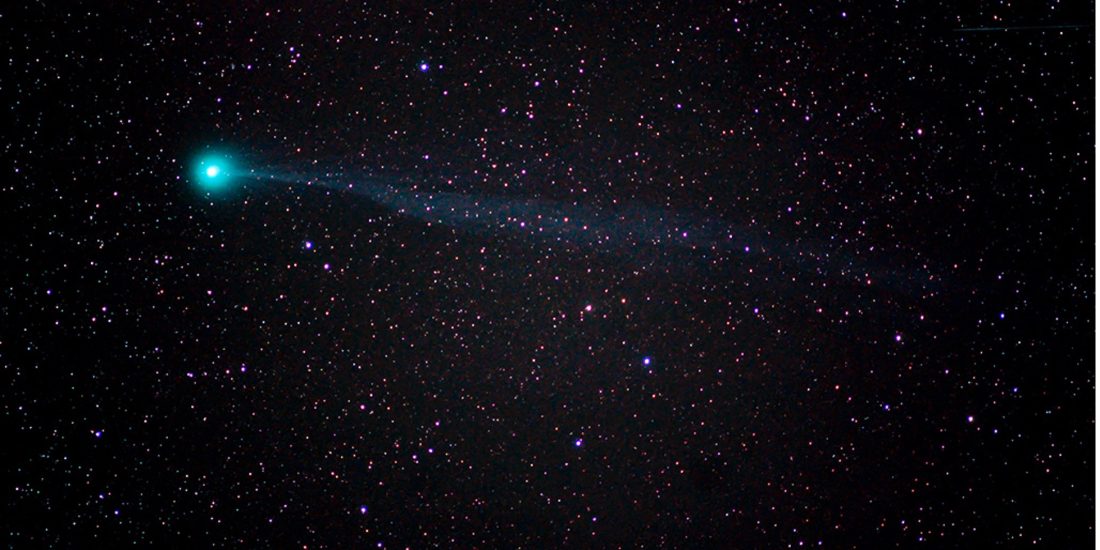 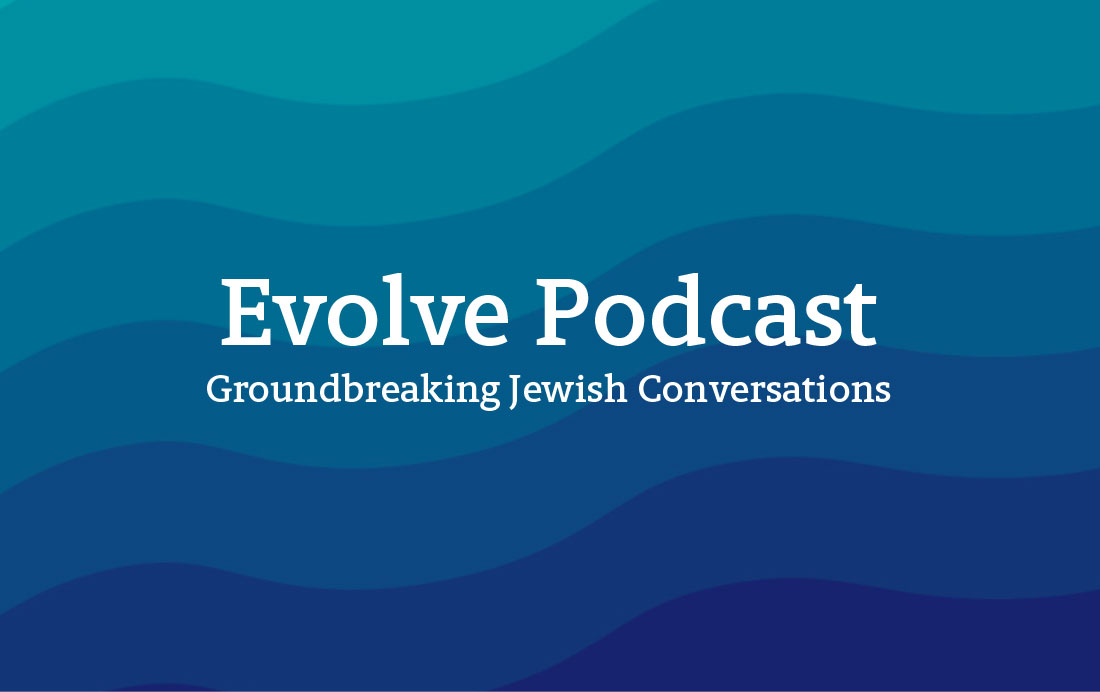 The State of Democracy in Israel and the U.S.

Like many progressive Jews living outside Israel, Marc Overbeck watched the most recent Israeli election returns with mounting concern regarding the future of a democratic Israel. He feared the incoming government – described as the most right-wing in Israel’s history – could turn the country into something unrecognizable.  For example, one of Benjamin Netanyahu’s coalition partners, Itamar Ben Gvir, has said Arabs should be expelled from Israel. Overbeck, a Reconstructionist leader who has worked in government in two countries, sat down to write his thoughts. What came out was an impassioned defense of the longed-for ideal of Israel as a Jewish state and democracy and defender of human rights for all. He raises up two idealistic thinkers: Rabbi Mordecai Kaplan, founder of Reconstructionist Judaism, and Theodor Herzl, catalyst of modern political Zionism. He also offers an impassioned defense of the idea of democratic government as a force for good.
Listen now 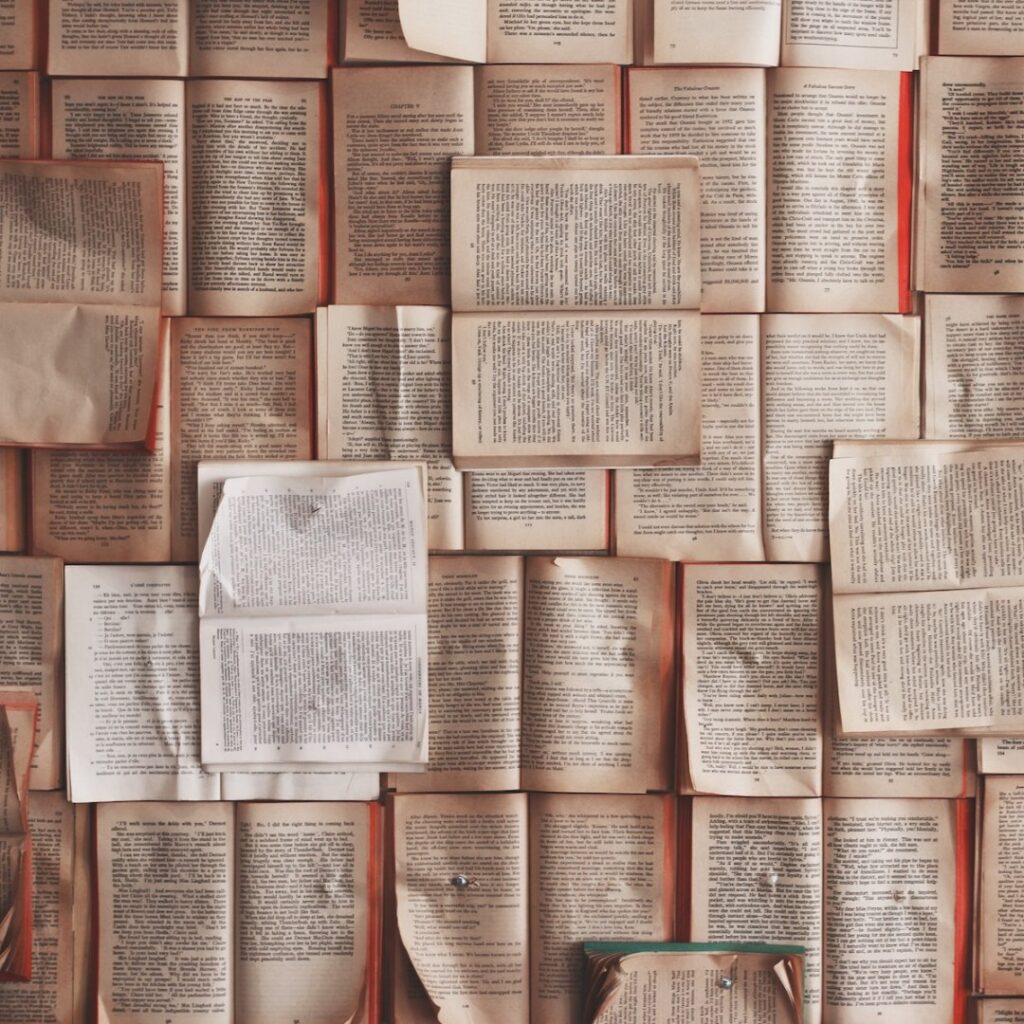 Evolve Web Conversations are opportunities for you to interact with our authors in real-time, by asking questions and challenging their assumptions. Videos and transcripts are posted in an archive for those who are unable to attend live. 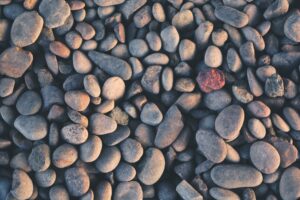 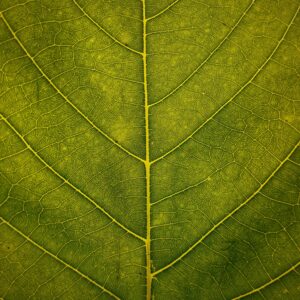 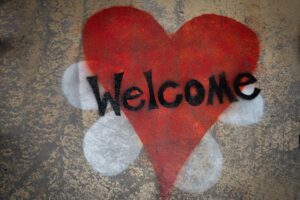 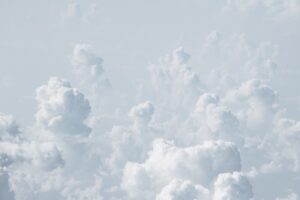 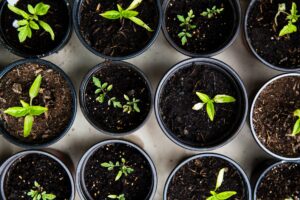 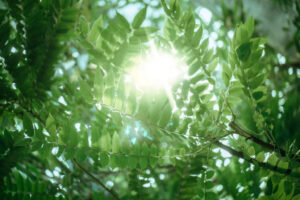 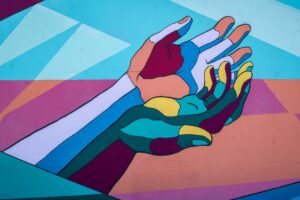 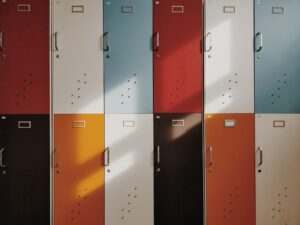 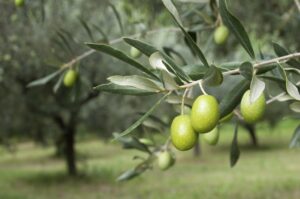 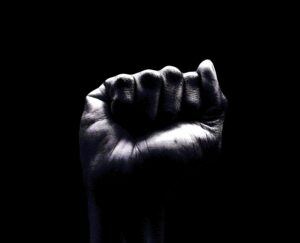 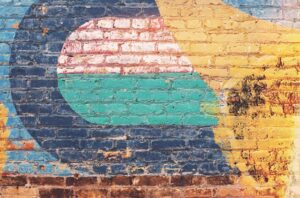 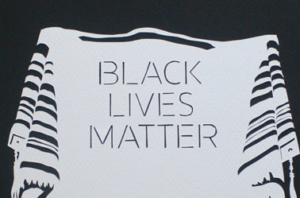 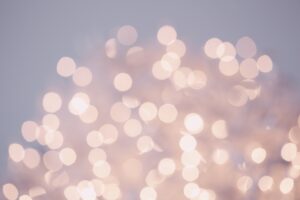 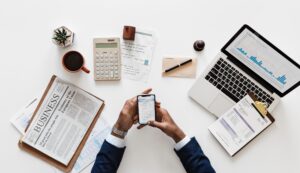 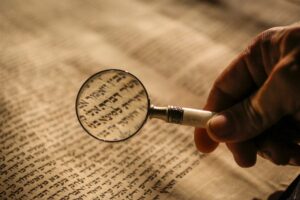 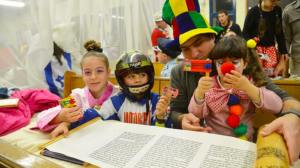