*This article was first published in the ZEEK issue “Reconstructionism: Denominationalism That Works?” (Fall 2010)*

The first time I encountered the idea that Jews were a “chosen people,” I learned that this was a mistaken and even pernicious belief that was held by other Jews. The rejection of chosenness made sense to me then as a 12 year old preparing for her bat mitzvah in a Reconstructionist congregation. It has continued to make sense to me over the years, for all the reasons that Rabbi Deborah Waxman so eloquently lays out in her article, “Distinctiveness and Universalism: How to Remain Jewish if Jewish Isn’t Better.”

I value, as Waxman does, the forthrightness of the claim that my ancestors may have believed themselves to be in a special relationship to God but that I need not share their belief. In my experience, changing the wording of blessings about chosenness – blessings that come at key liturgical moments – highlighted the gap between the traditional liturgy’s worldview and our own. In my case, it motivated me to embrace enthusiastically the study of other religions. I could be loyal to my people but feel free to find spiritual wisdom further afield.

Yet, as I entered the world of Christian-Jewish theological dialogue in the heyday of the post-Holocaust conversation, I found that my Christian partners were dismayed by my rejecting the idea of the divine election of the Jews. Their tradition was based on being the “new Israel.” These particular Christians were striving to rid Christian doctrine of the negative implications for Jews that this idea had historically carried. They did not, however, want to give up the concept that God’s work in history had taken a special turn with the call of Abraham. I realized that to deny my people’s special relationship with God was, paradoxically, to dishonor their belief, not what I aspire to in dialogue. My pluralism forced me to take their faith seriously, including their faith in my chosenness.

Later, I found that Muslims, too, built their community’s sacred mission on the special role of Abraham and his favored son, Ishmael, in God’s plans for humanity. The Qur’an shares with the Midrash the story of Abraham breaking the idols in his father’s shop; traditional Islam sees any faith other than pure monotheism as sinful. Muslims are often shocked to hear the unorthodox way in which I, a member of one of the “peoples of the Book,” relate to some of the teachings in it. Although we members of the “Abrahamic tradition” disagree over which of us is now the special people of God, our three traditions share a common thread: elective monotheism. In rejecting chosenness, I am rejecting one of the strong bonds that unite us with our two major faith partners.

Furthermore, no matter what I choose in my own religious practice, I cannot simply ignore a core piece of our tradition. The idea of chosenness has not gone away. As a Jew, I still own it, even if I do not speak of it in my prayers. In the interfaith encounter, I have to resist the temptation to claim only the parts of Judaism I love. If I skip over the Jewish ideas I find objectionable or, more often, if I explain that they belong to someone else – “the mistaken Jews” – I am acting in a way that is both arrogant and untrue to my own pluralistic commitments. My dialogue principles require that I learn to understand the beliefs of my co-religionists even when I do not share them.

This is especially true when theology and politics intersect. It is too easy to suggest that objectionable views belong only to those “other” Jews, settlers on the West Bank, for example, rather than noticing when they occur closer to my own world. I discovered this from listening to Christians condemn other Christians for their anti-Semitism. After renouncing the theology those “others” believe, they would then reveal, in much subtler form, the same prejudices. As dialogue has forced me to engage sympathetically with more of Judaism, including the belief that we are God’s chosen, I have been better able to see the sense of Jewish superiority when it appears in my own Jewish subculture. In my experience, the best dialogues turn out to be with people who remain self-critically but lovingly engaged with the breadth of their traditions and communities.

A rich conversation emerges when we each confront with honesty our thick and complicated religious heritages. Over the years, I have seen Christians, then Jews, and more recently Muslims, grow increasingly frank with each other about these issues – admitting to one another that their sacred texts include texts of terror, or, at the very least, texts that lend themselves to being misread in terrible ways. We talk of our traditions’ light and shadows. I am inspired by the work of religious thinkers like the Swedish-American Lutheran Krister Stendahl or the South African Muslim Farid Isack ,who hold onto their belief in the unique truths of their community, while finding ways to tell their story without disparaging others. I have seen Jews, Christians, and Muslims attempt that task with integrity.

On a deeper level, this work has led me to realize that I am not entirely at one with the Kaplanian modernist project that permitted my teachers and me to reject chosenness in the name of the value of the dignity of all human beings. I am not sure that I can fully access the idea of the dignity of all human beings simply through enlightenment values. Certainly, there is no secular path to the sacredness of all human life. That beings were created in God’s image is not a scientific fact; it is an article of faith. Its claim on me as truth, one I accept, comes with no more or less authority than the teaching about the chosen people, something I choose not to accept. I am prepared to live with that inconsistency, but I recognize that it is complicated.

What of the future? I see two opposite trends developing in our society. On the one hand, some communities are becoming more insular, their ideas about each other growing ever more ignorant, the results increasingly toxic. I hear talk of the “retribalization” of our world. At the same time, there is a segment of the culture in which the usual borders between communities, the lines that mark identities, are becoming hazy, if not disappearing entirely. People belong to multiple groups; they belong for short periods of time. Spirituality, not religion, is a source of meaning.

There is a third approach, one that gives me hope. I saw it in action last fall at the Interfaith Youth Core’s National Conference on Interfaith Youth Work. While proud of their own identities – Jewish, Muslim, agnostic, Fundamentalist Christian, or something else – these young people do not seem to be worried about which of them is the “treasured people of God.” Among the scores of workshops offered at the convention, there was not a single one on comparative theologies of election. Instead, the sessions were bursting with ideas about how to bring more justice and peace into our world. The participants want to do that work together as citizens of this country, as citizens of the shrinking globe. With faith in the power that makes for salvation, I am betting on those folks. 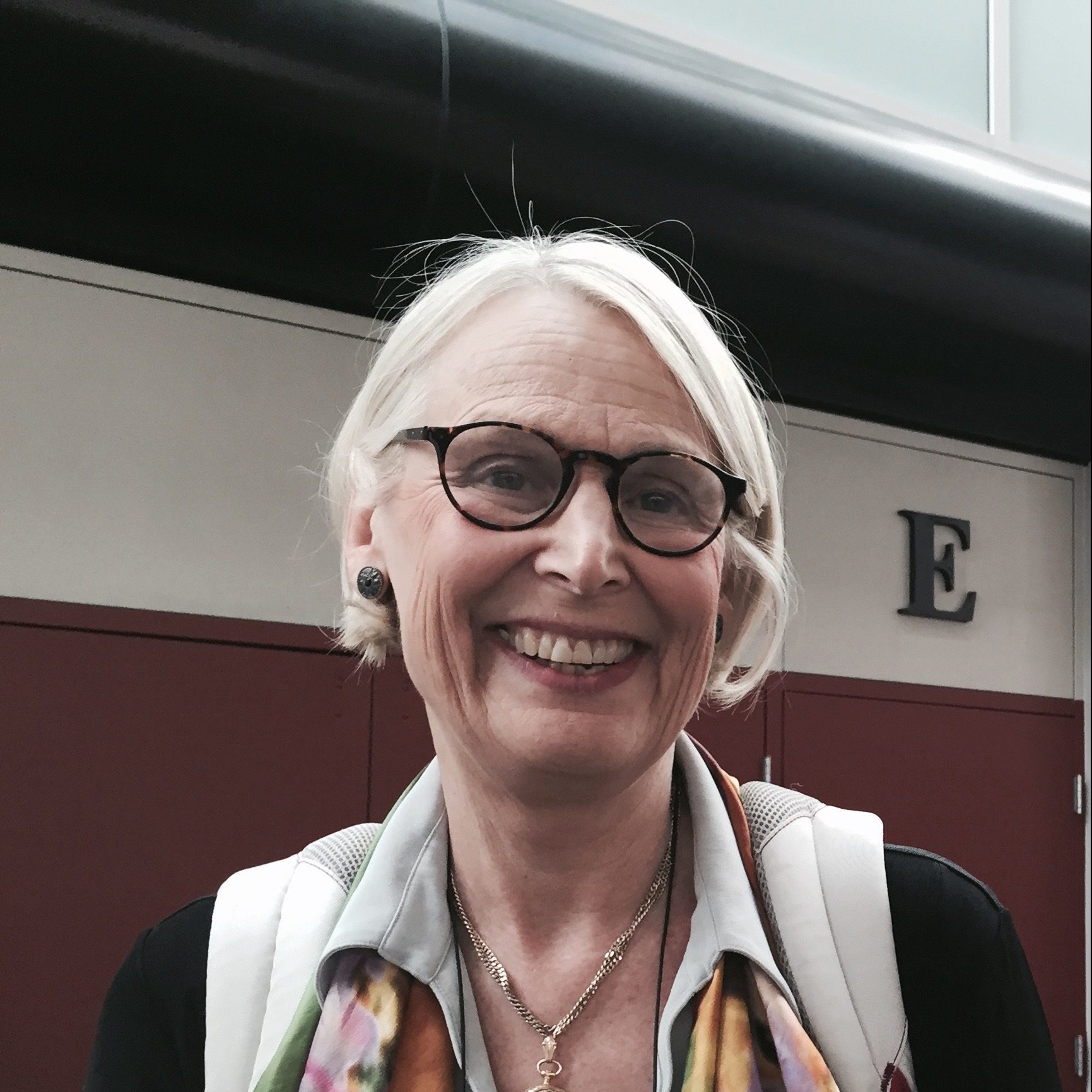 Distinctiveness and Universalism: How to Remain Jewish if Jewish isn’t Better

November 26, 2021
Posted in Community, Identity
Far too many Jews were unprepared to cope with the financial challenges of the coronavirus pandemic . We should take notice and better arrange our finances to meet future challenges.

A Fresh Look at Who We Are and What That Means

July 8, 2021
Posted in Community, Identity
The latest Pew study suggests that the Jewish community in the United States will only flourish if we address the interests of unaffiliated young Jews: social justice and a willingness to criticize Israeli policies.